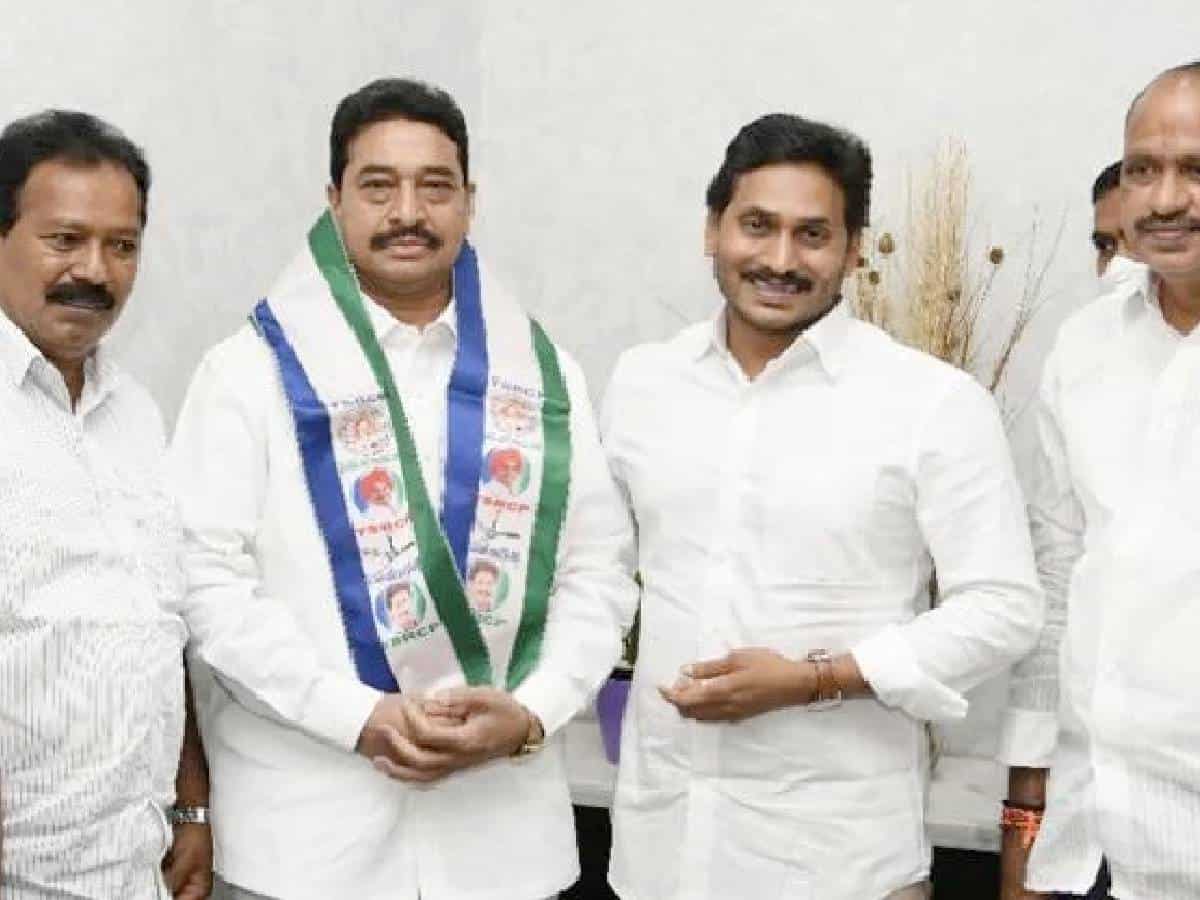 Ziauddin previously served as minority commission chairmen and is a two-time MLA. He is the brother of former MP Lal Jaan Basha. Their family had deep connection with TDP.

Citing differences with the TDP high command, Ziauddin left the party in May this year. After much contemplation, Ziauddin joined in YSRCP today.

The chief minister YS Jagan assured all possible support to Ziauddin and said he would be rewarded with a fitting post on the near future.

With Ziauddin’s addition, YSRCP turns a wee bit stronger in Guntur. He enjoys a loyal voter base in the constituency and that could help the Jagan-led party.