Huzurabad By-election To Become Another Nizamabad? 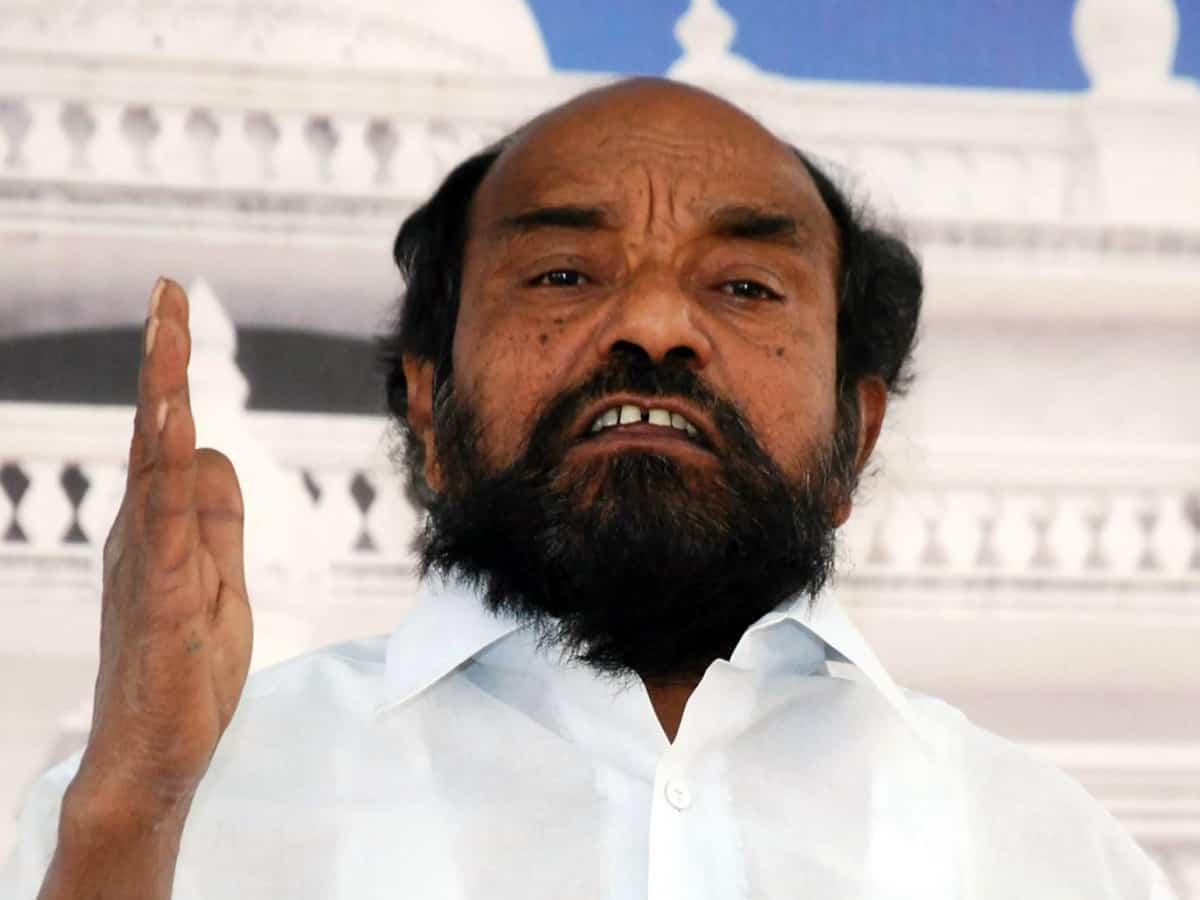 In the 2019 general elections Nizamabad Parliament constituency attracted the national attention. Upset for not granting turmeric board, farmers of the constituency contested the elections. Nearly 175 farmers contested the polls and it was a record back then. The election staff have toiled hard to make arrangements. Finally BJP’s Dharmapuri Aravind won it.

This feat is likely to repeat in Telangana itself. Going into details over sacking field assistants, BC community leader R Krishnaiah has staged a protest. He demanded the TRS government to withdraw its sacking orders of 7600 field assistants and else, they would intensify the agitation.

“If the government doesn’t roll back or take back the sacked field assistants from the BC community, nearly 1000 people will be contesting Huzurabad by-poll and also file nomination. We would deploy our army in tens of thousands and campaign against the TRS government,” warned R Krishnaiah.

The BC community leader further added that field assistants worked very hard while ministers treated them like laborers. It’s unfair to remove them, as a result 45 people have committed suicide.

Krishnaiah’s warning should be given a thought by the TRS government as Huzurabad by-election is a crucial episode that can have a longer impact and also on the 2023 Assembly polls.