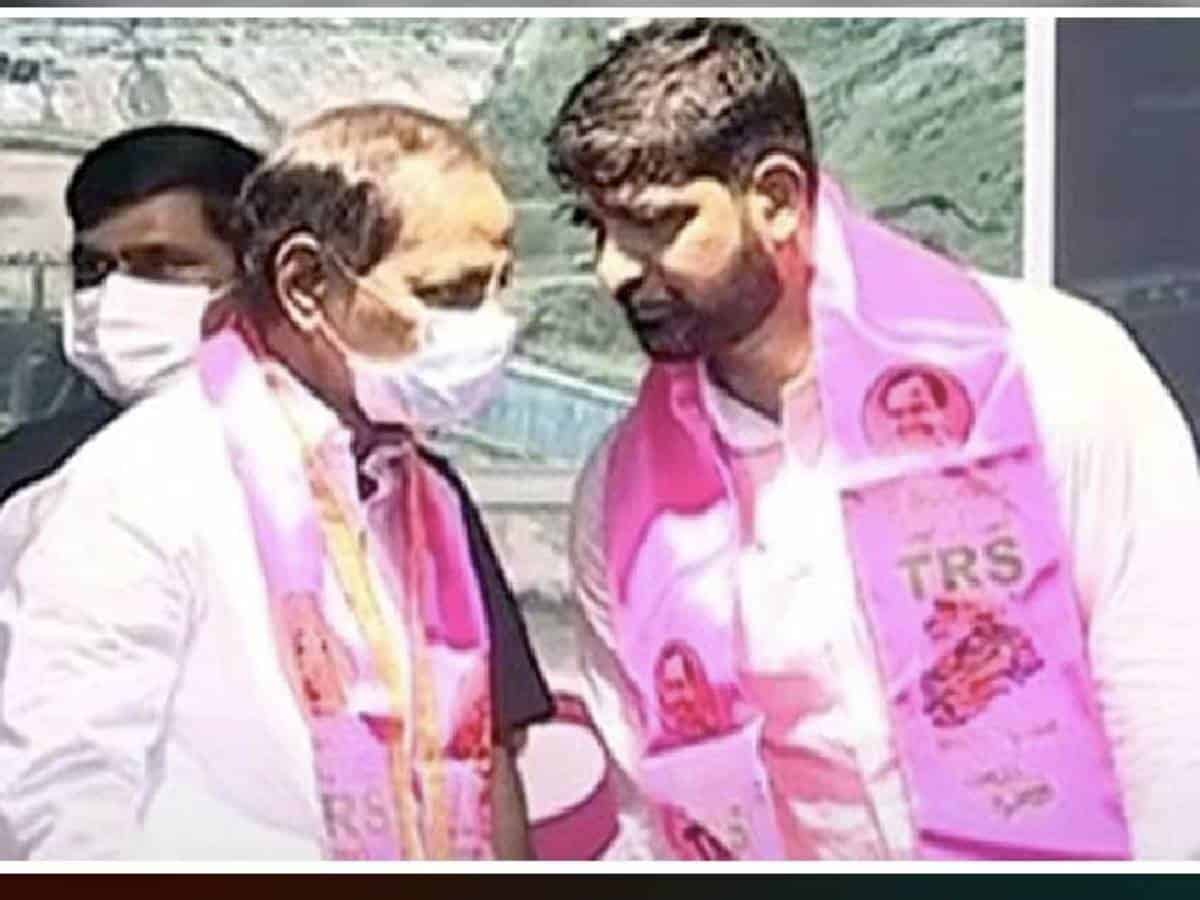 Koushik Reddy has formally joined TRS party in the presence of chief KCR and on this occasion, KCR made some comments to encourage the ex-Congress leader.

“Koushik Reddy is a youngster in politics and he is well capable of doing immense public service. Nobody can stop his political growth and he has a bright future ahead. I assured him that I would lay a good path for his progress,” said KCR.

Recalling the association of Koushik Reddy’s family KCR said, “I had past relations with Koushik’s grandfather Sudhakar Reddy and his elder son Krishna Reddy. Koushik’s father has worked with me in the Telangana agitation.”

On the Telangana development, KCR added that the state is moving in the right direction but a lot needs to be done. “When the state was formed, the situation was critical. We have laid cautious steps for the development and moving ahead. In this due course, politics take place in a normal base,” said KCR.

Well KCR has the habit of showering praise on leaders and then snubbing them. But the suspense continues for TRS party’s Huzurabad by-poll candidate. During the press meet KCR did not reveal any name and this might be a strategy considering the negative campaign going on against Koushik who was caught in an audio tape leak.