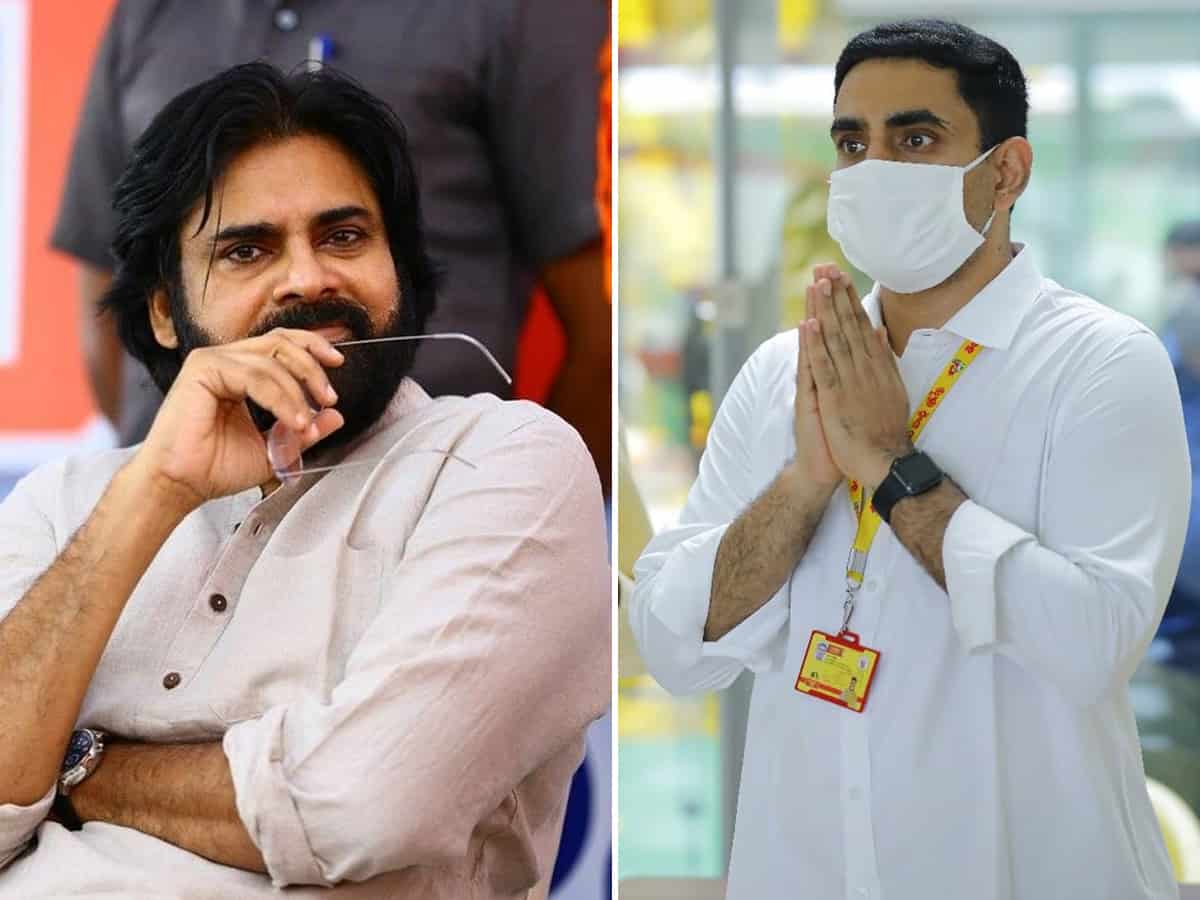 2019 Andhra Pradesh general elections don’t bring fond memories for TDP scion Nara Lokesh and JanaSena supremo Pawan Kalyan. These two politicians got a disappointing start to their electoral careers as both of them lost in the assembly elections.

While Lokesh lost from Mangalagiri by a margin of close to 5000 votes, Pawan Kalyan lost from two constituencies, namely Bhimavaram and Gajuwaka.

As per latest reports, both Lokesh and Pawan are picking new constituencies to contest from in the 2024 general elections.

Coming to Pawan Kalyan, he is planning to contest from Palakollu, which is the native place of Chiranjeevi’s family.

Incidentally, Chiranjeevi himself lost from Palakollu back in 2009, but Pawan is confident of changing fortunes and emerging victorious from this constituency in 2024. He is said to have started the ground work for the same. He might also pick a second constituency, much like the way he did in 2019.

Nothing is certain for now. But if this speculation does turn out to be true, we need to see if a change of constituencies will be change of fortunes for Pawan Kalyan and Lokesh in 2024.