Father-In-Law Is Not Happy With AP Dy CM! 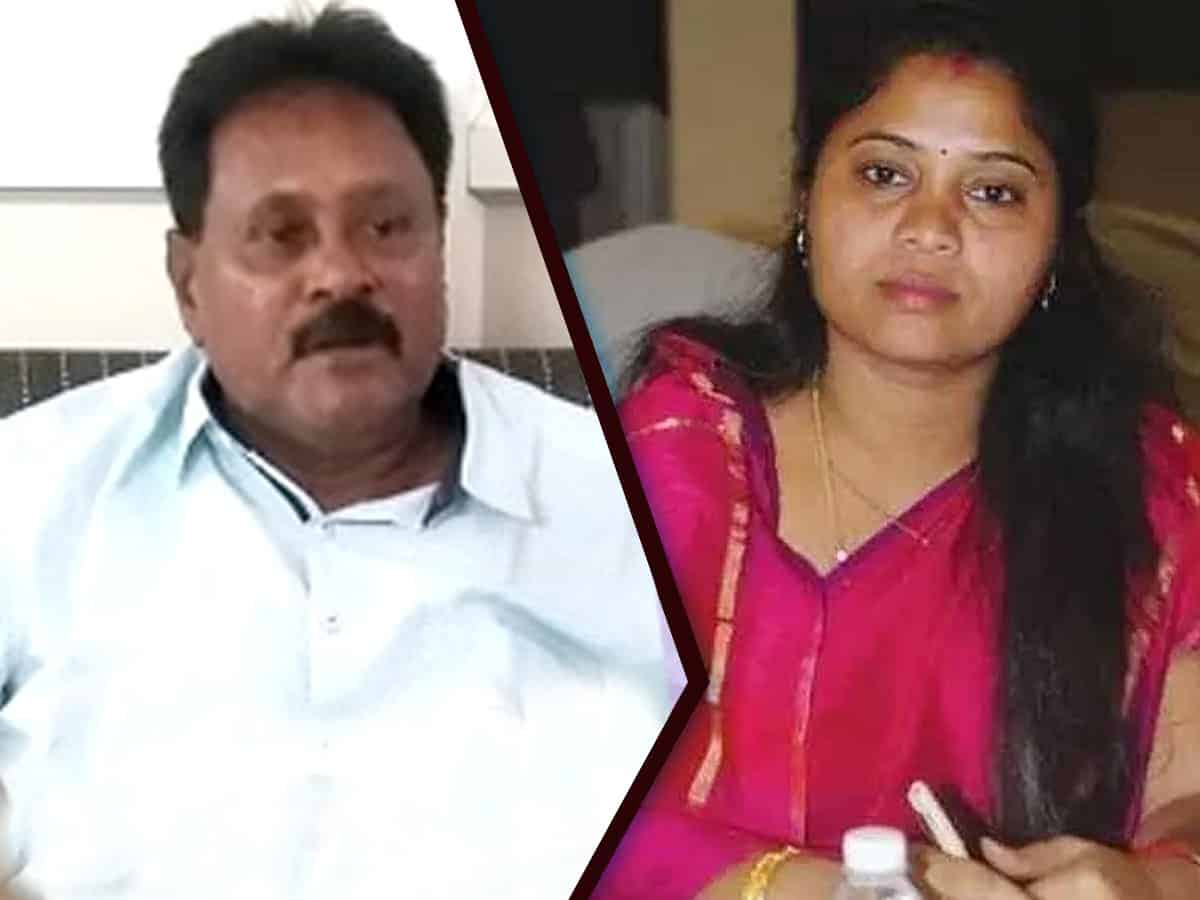 Former Congress leader of AP Satrucharla Chandrasekhara Raju made sensational comments on his daughter-in-law Pushpa Srivani, deputy Chief Minister of Andhra Pradesh. He has alleged that Srivani did no development in her own constituency Kurupam. He has indirectly criticized his daughter-in-law by saying that ‘YSRCP leaders have failed in all aspects including laying down roads, providing drinking water and giving pensions to eligible people.’

Satruchala, former legislator of Naguru constituency, accused that people who are against YSR Congress Party are being denied pensions even though they are eligible. Taking a swipe at Jagan Mohan Reddy-led government, he said that YSRCP has completely failed to attend the Irrigation projects in district.

Recalling YS Rajasekhar Reddy’s good governance, Satrucharla said “YSR was never like Jagan. Under his leadership, we gave houses to all the eligible people regardless of caste, religion and party. This government is well aware of how to implement welfare activities in the state.”