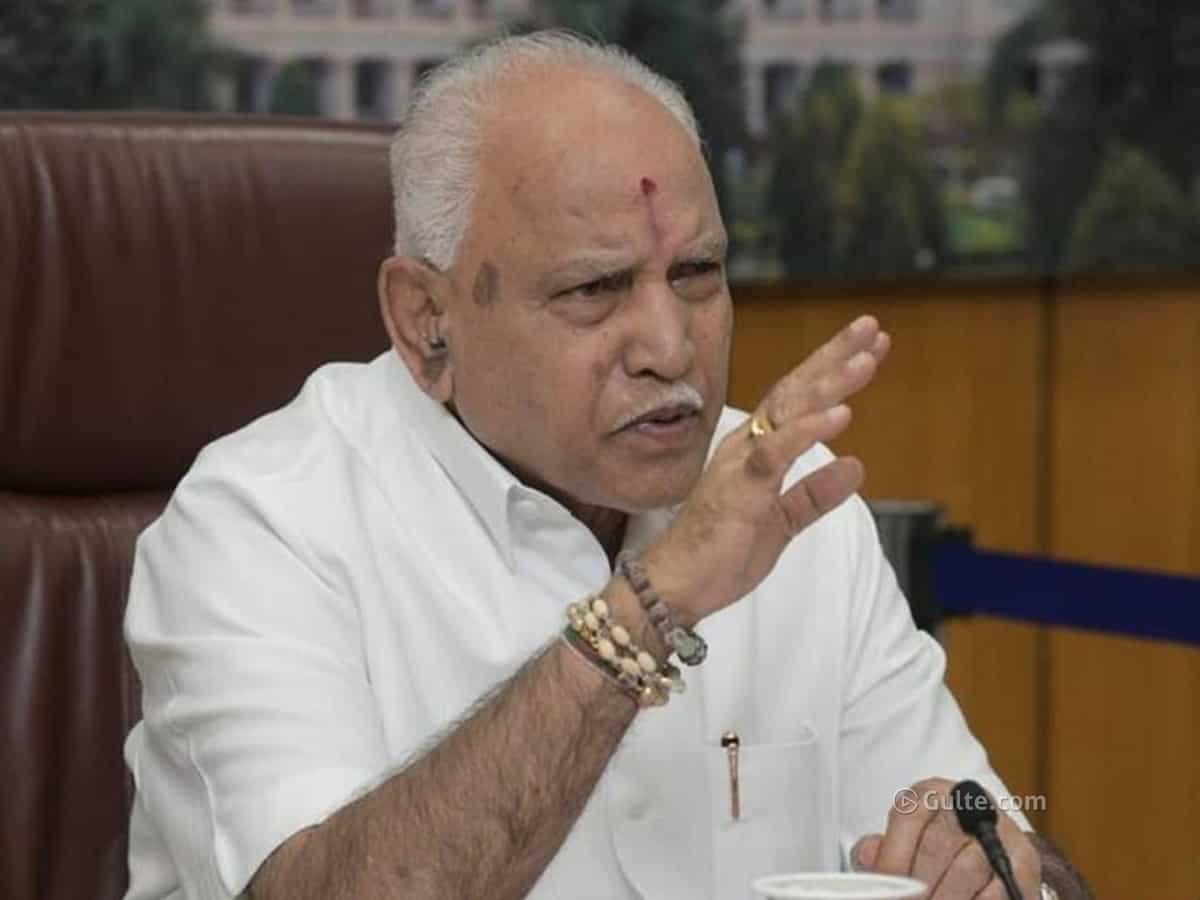 Karnataka CM BS Yediyurappa has announced his resignation. Speaking at an event which marks the celebration of 2 years of BJP’s government in the state held at Karnataka Vidhana Soudha in Bengaluru, Yediyurappa stated that he would submit his resignation to the Governor today afternoon.

Yediyurappa got emotional during his speech. “At a time when there were no cars, I remember cycling to work for the BJP party in Shikaripura, Shimoga. We with few BJP workers built the party when there was no one to do it,” Yediyurappa said.

“It is my desire that BJP comes back to power at the Centre under the leadership of PM Narendra Modi and Home Minister Amit Shah again,” he added.

Earlier, Yediyurappa has paid tributes to martyrs on the eve of Kargil Vijay Diwas. A grand event was held at Karnataka Vidhana Soudha to commemorate the second anniversary of Yediyurappa government.