‘After This Month, Jagan Will Be Ex CM’ 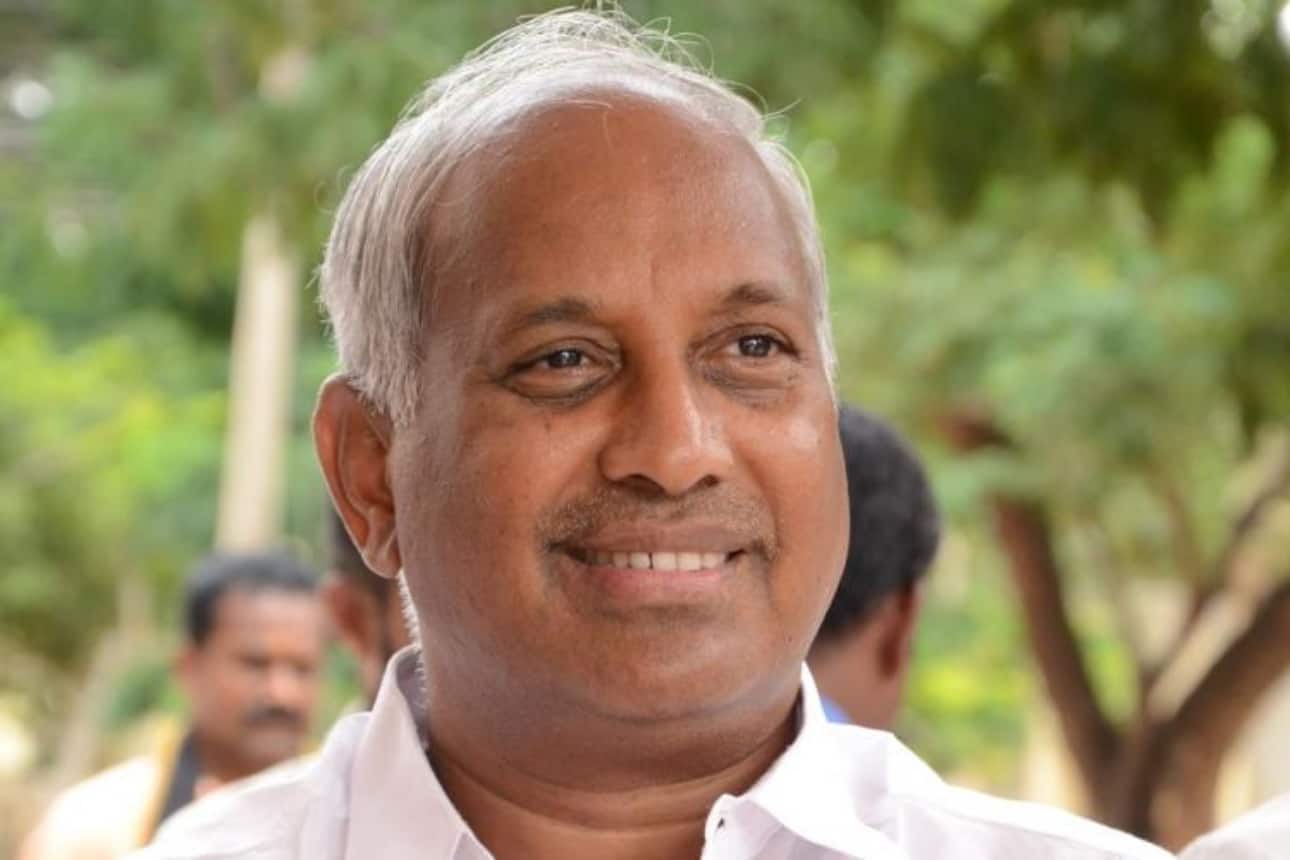 Congress senior leader from Chittoor district and six-time MP Chinta Mohan predicted that AP CM YS Jagan is soon going to become the ex-CM of the state and added that AP will witness many political developments in this month. As we know that the CBI Court will be pronouncing its verdict on Jagan’s bail cancellation petition on August 25th, the Congress leader commented so.

“The downfall of AP CM YS Jagan has started. In the next couple of weeks, Jagan will be a former CM and to get out of this case, Jagan has approached a businessman of North India and a son of union minister,” said Chinta Mohan but he did not disclose the names of the people whom he mentioned in the comments.

The Congress leader also found fault with the CBI in the way it is dealing with the Jagan’s disproportionate assets case. “CBI is dodging the case for unknown reasons but its behaviour is severely objectionable,” said Chinta Mohan.

Will Chinta Mohan’s prediction come true? We have to wait till August 25th but there is a panic situation in YSRCP’s camp.