Gorantla Madhav Threatened To Kill Me: RRR Complains To Speaker 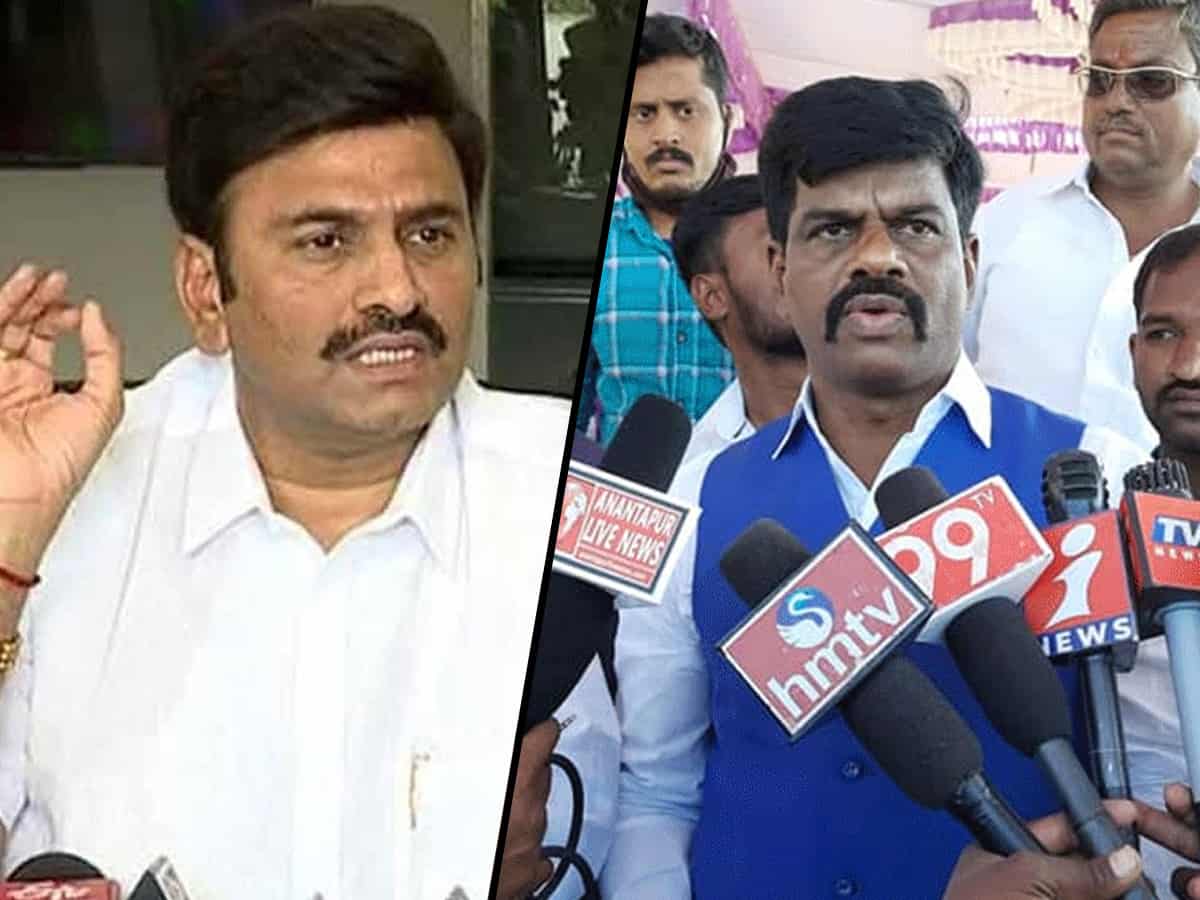 Narasapuram MP Raghu Rama Krishna Raju has complained to Lok Sabha speaker against his fellow YSRCP Gorantla Madhav. In his complaint to Speaker Om Birla, RRR stated that Gorantla Madhav had bumped in at the Parliament’s Central Hall today and threatened him.

Raghurama Raju said that he was talking to other MPs at the Central Hall during which Gorantla Madhav dropped in and intervened for no reason. Stating that Madhav has tried to provoke him in front of other MPs, Raju said Madhav has even threatened to kill him.

According to Raghurama Krishna Raju, Madhav had warned him to stop his criticism against AP CM YS Jaganmohan Reddy and threatened him with dire consequences if failing to stop the criticism and press conferences against CM Jagan. Raju sought a stern action against Hindupur MP. Raju said that Madhav’s act was intentional and deliberate attempt. He expressed that Madhav is conspiring a physical attack against him.

Raghurama Krishna Raju is planning to write a letter to PM Narendra Modi over Gorantla Madhav incident. Raju is said to be quite serious on Madhav and not going to leave the matter anytime soon. As Parliament session is going on currently, Raju’s complaint has become a hot topic among the fellow MPs.