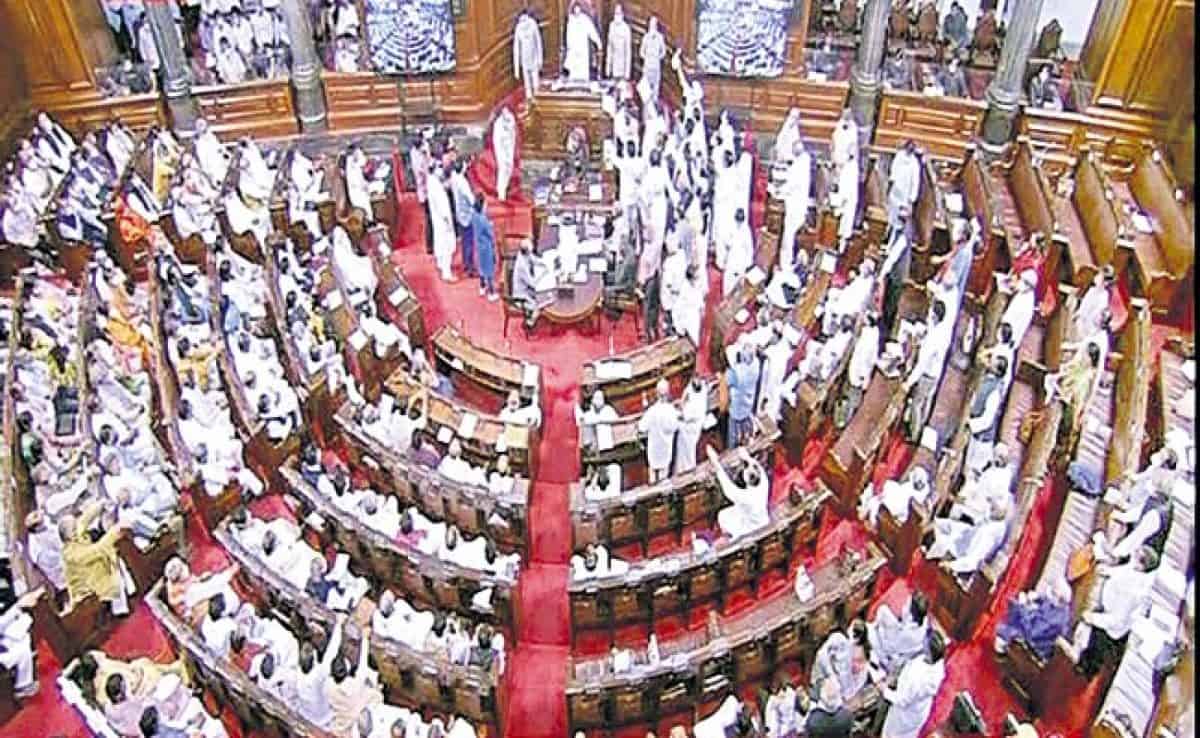 PRS Legislative Research, which is a non-profit organisation that makes the Indian legislative process better informed, more transparent and participatory, has evaluated the performance of Andhra MPs.

In its study PRS Legislative Research found that AP CM YS Jagan’s cousin and Kadapa MP YS Avinash Reddy has the lowest attendance record in the 17th Lok Sabha. That’s really shocking as Avinash has 32 percent of attendance when compared to the rest of the 24 MPs from Andhra.

Bapatla MP Nandigam Suresh has 45 percent of attendance but in the Lok Sabha, he asked zero questions and has participated in just one debate session. MP Avinash Reddy is far better in this where he participated in one debate and asked 146 questions.

The surprising stats belong to YSRCP rebel MP Raghu Ramakrishna Raju. The Narsapuram MP has 96 percent of attendance which is the highest among all the Andhra MPs. RRR took part in 50 debates and asked 145 questions.

Other than RRR, the ruling party MP who is very active in Lok Sabha is Vanga Geethaviswanatham. The Kakinada MP was part of 37 debates and shot 173 questions at the government of India.

TDP has only three MPs in Lok Sabha and the performance of Guntur MP Jayadev Galla is excellent. His attendance record is 89 percent whereas he participated in 54 debates and asked 133 questions. Vijayawada MP Kesineni Nani has the same percentage of attendance compared with Jayadev Galla.