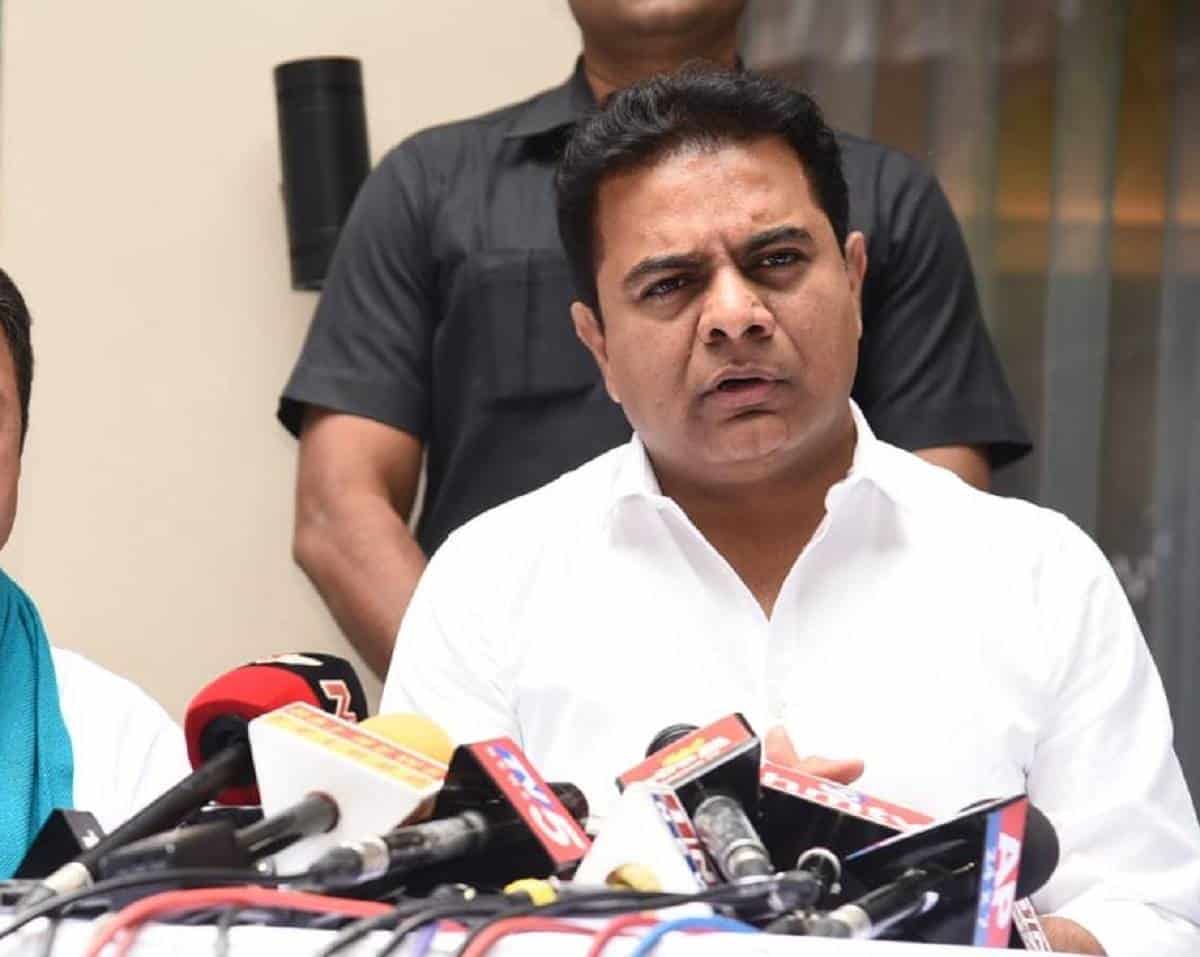 Telangana minister KTR condemned the castigating allegations against him regarding the farmhouse construction in Janwada village near Hyderabad Gandipet, against the GO 111.

This committee will be visiting the site and verify the legitimacy of the construction and if not, what could be the recovery process and compensation against violation of GO.

Revanth Reddy lawyer K Sravan Kumar argued that the construction is under the disguise of green cover like a poly-house farming model and that is the reason for not recognizing it as a farmhouse for a long time. He also recalled villagers mentioning KTR’s frequent visits after the construction completed.

According to the allegations of Revanth Reddy, the farmhouse is built in almost one lakh square feet with three-story, a swimming pool, and a garden. Revanth’s petition also alleged that a prime water source for Usman Sagar is sealed with mud to lay the road for the farmhouse.

Revanth claims his visit to the construction was to collect evidence regarding the illegality of it and was arrested during the same. Revanth Reddy was arrested for flying a drone unlawfully over the farmhouse.