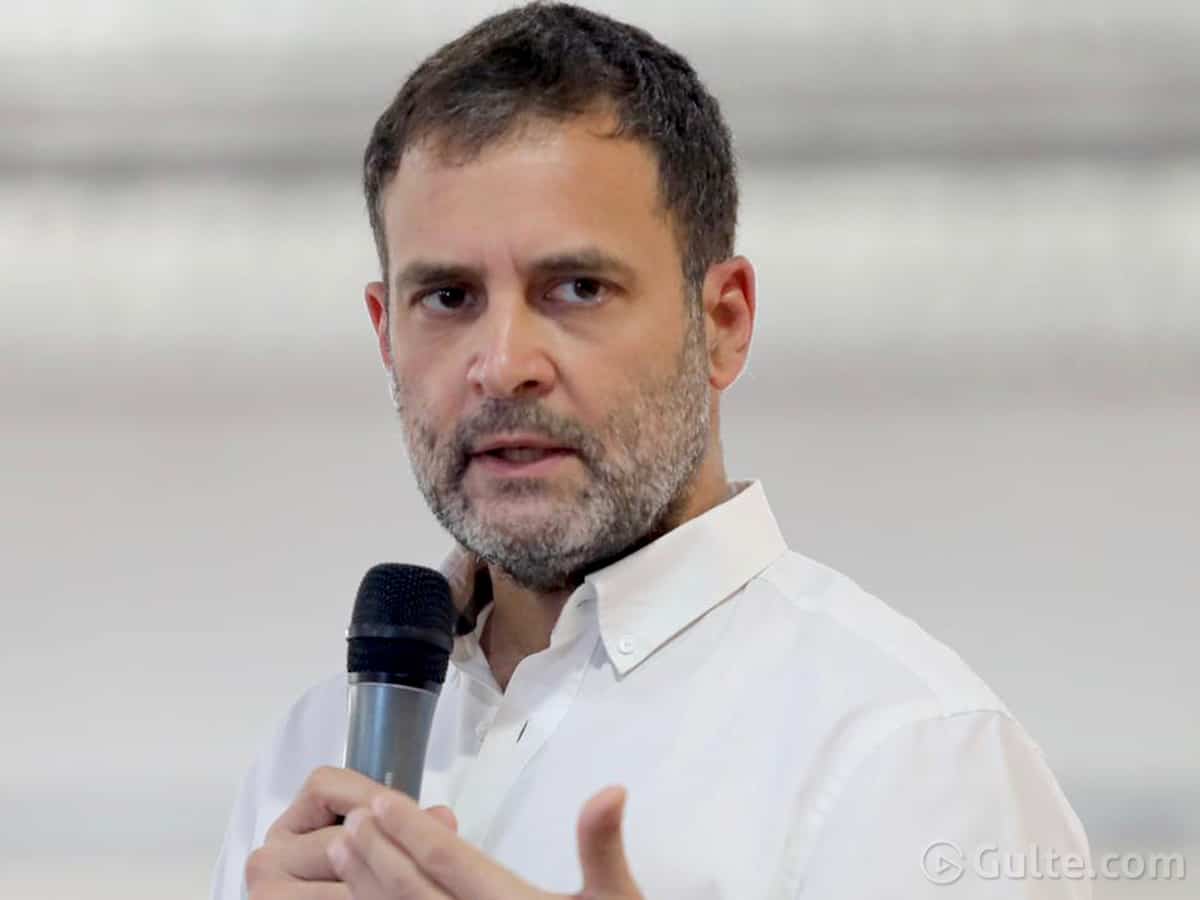 Acknowledging the development, Congress official handle tweeted the same. “Shri @RahulGandhi’s Twitter account has been temporarily suspended & due process is being followed for its restoration.”

Adding, INC India handled wrote, “Until then, he will stay connected with you all through his other SM platforms & continue to raise his voice for our people & fight for their cause. Jai Hind!”

Apparently RaGa shared a picture along with a Dalit family whose daughter was raped and murdered earlier this week. The other day Twitter has taken down this tweet and today the handle has been suspended.

In recent times, Rahul Gandhi has been very vocal against Modi government and his tweets/counters are getting a lot of response.