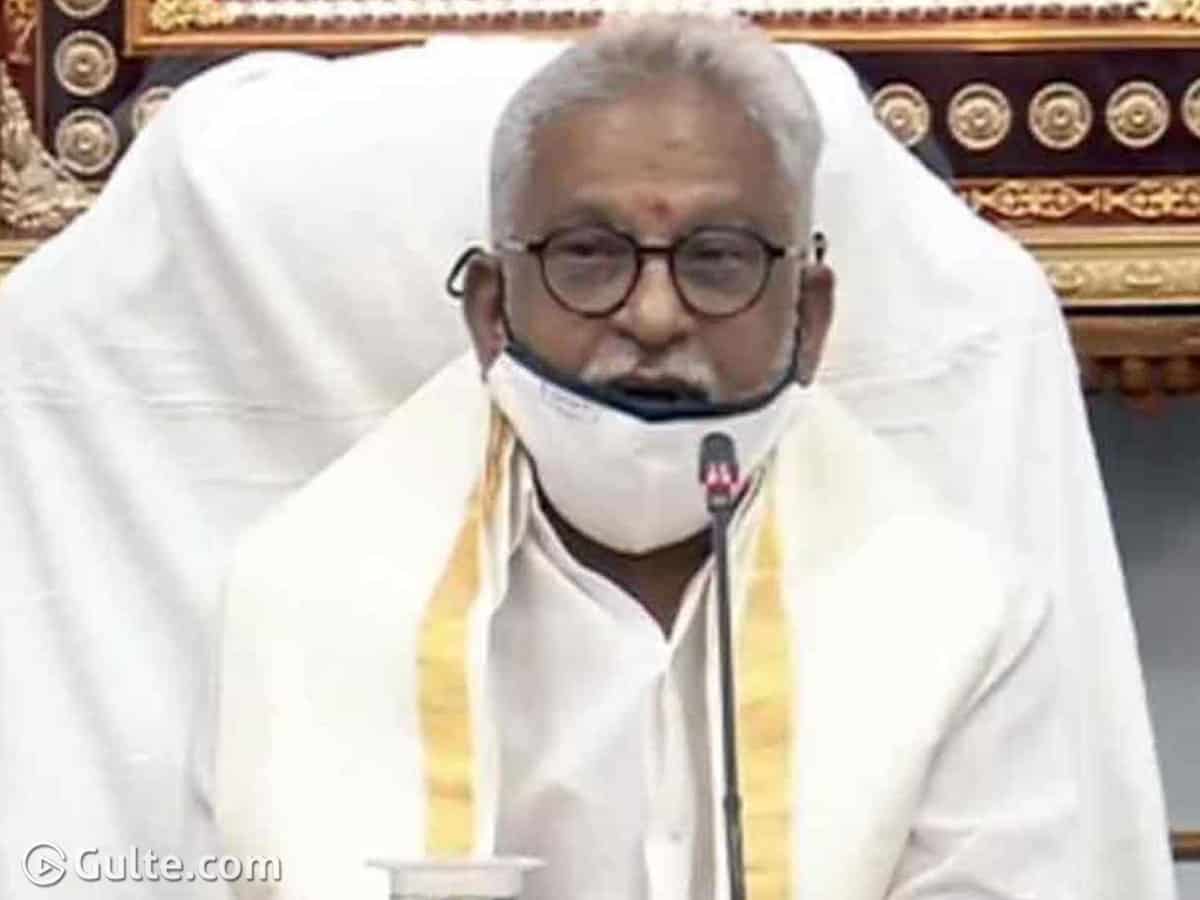 Subba Reddy’s first term as TTD Chairman ended on 21st June. Since then there were several speculations and reports about who would be the next TTD chairman. In fact, the names of Mekapati Rajamohan Reddy was also heard. However, Jagan has voted only for Subba Reddy.

Meanwhile, Subba Reddy’s appointment invited controversy online. Some have reiterated the controversy surrounding Reddy’s ‘religion’. Responding to trolls, Reddy made it clear that he is a Hindu and he will die as a Hindu. He also said that such comments on his religion hurt him deeply.