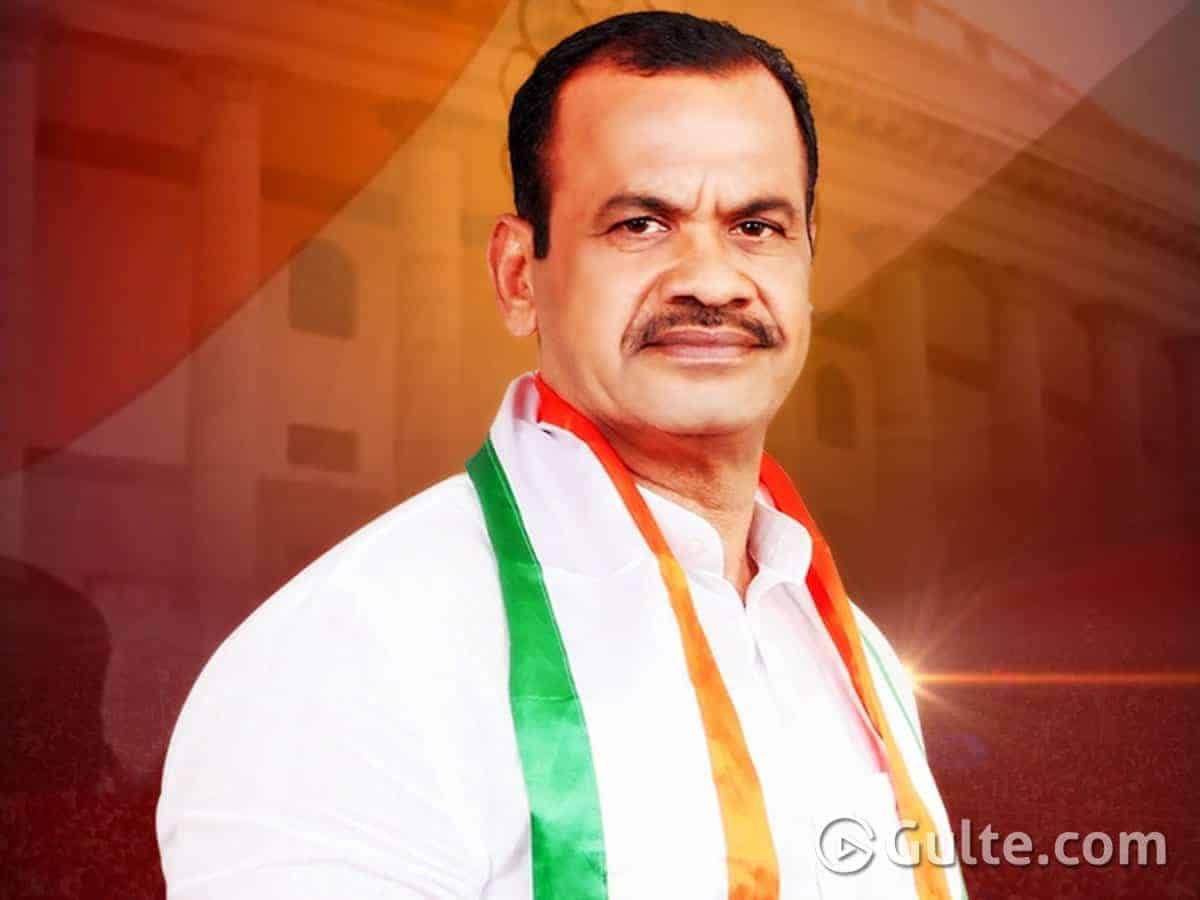 Bhongir MP Komatireddy Venkat Reddy complimented TDP chief Chandrababu Naidu and criticised Telangana CM KCR. Apparently Komatireddy is upset with KCR that the former was not invited for the meetings hosted at Vasarlamarri which was adopted by CM KCR. The village falls under MP Komatireddy’s Lok Sabha constituency and when CM KCR visited the place twice, he was not informed.

“KCR has a belittling attitude towards following protocols and that’s why I was neither informed nor invited for CM KCR’s visit to Vasarlamarri. If this is my case, TRS MLAs and MPs don’t even get KCR’s appointment which is completely disrespectful. Former CM of erstwhile AP Chandrababu Naidu is far better. He did give utmost respect to every MLA be it his party or the opposition,” said Komatireddy.

That’s surprising praise from Congress leader and probably he might have had any experience in the past with Chandrababu Naidu which made him to comment so.

The Congress leader went on to challenge KCR as the TRS government is going to launch ‘Dalit Bandhu’ next week. “If CM KCR gives Rs 10 Lakh for every SC and ST family in Vasarlamarri, completes all the pending projects and sanction enough funds for the development of the village, I will resign to my MP post and will not contest the 2024 Parliament elections,” added Komatireddy.

On the T-PCC chief, Komatireddy reiterated that he is still upset but he is ready to extend hand to Revanth Reddy for strengthening of T-Congress in the state. “I’m senior to even Jana Reddy and when such superior people are ignored, it’s a natural of getting disappointed,” said the Bhongir MP.