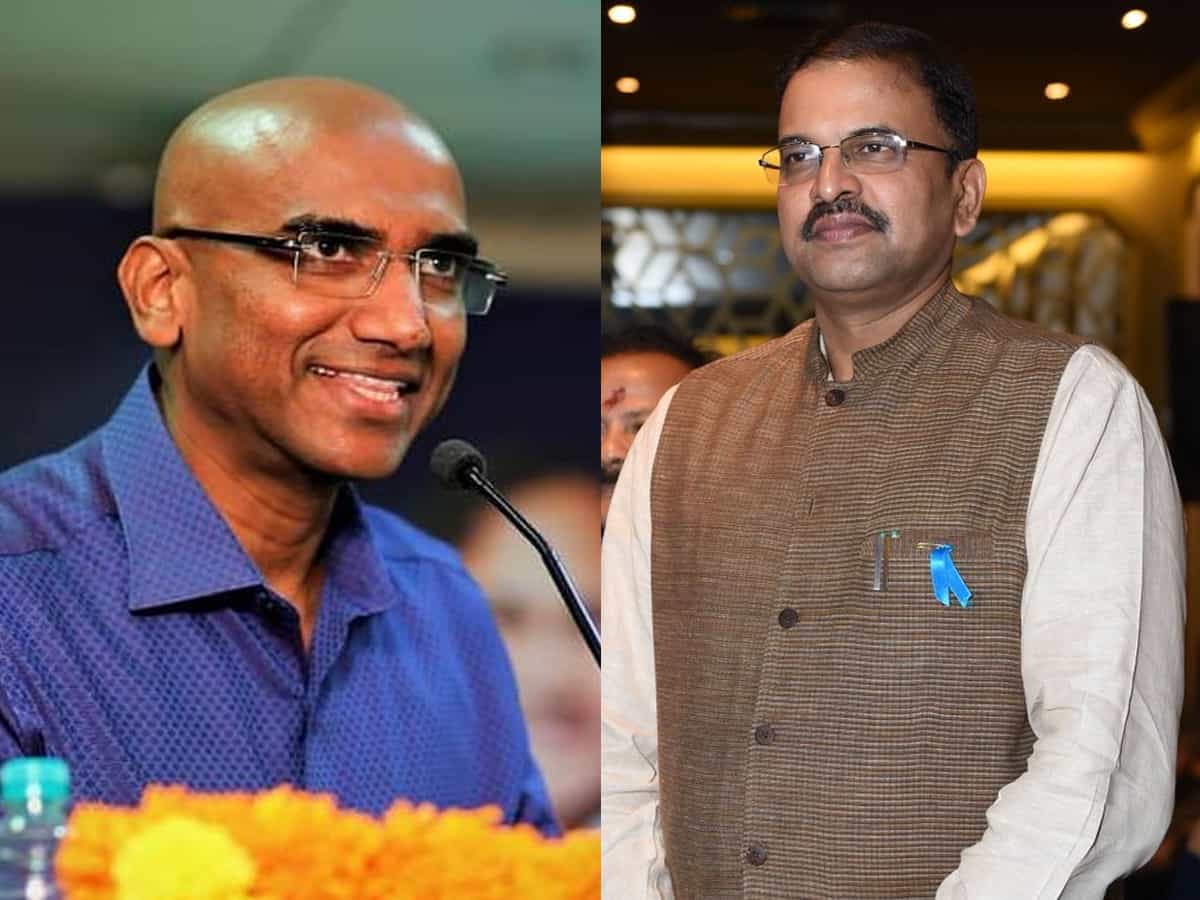 Retired IPS officer RS Praveen Kumar’s political entry has created a storm in Telangana politics. With Praveen joining Bhahujan Samaj Party (BSP), there is a new josh in the Telangana wing of BSP.

Taking up the agenda of uniting the Dalits and minorities, Praveen Kumar’s initial efforts brought a panic in the TRS camp. Nevertheless, the TRS government is hell bent to implement the ‘Dalit Bandhu’ and win their trust.

Former CBI JD Lakshmi Narayana has reacted to Praveen’s political entry and welcomed it. “I’m a fan of Praveen Kumar and I was the first person to congratulate him upon taking Voluntary Retirement. He is an experienced person and was very instrumental in uplifting the Gurukul schools in Telangana,” said Lakshmi Narayana.

When asked about working with Praveen Kumar, the ex-CBI JD replied that both have a common thought process. “Praveen Kumar said he would follow the path of Kanshiram (BSP founder) which is to empower the Bhahujan and give them the constitutional powers. My ideology is similar to that everyone in this country needs to know the value of constitutional powers. In the days to come, we are ready to work hand-in-hand,” added Lakshmi Narayana.