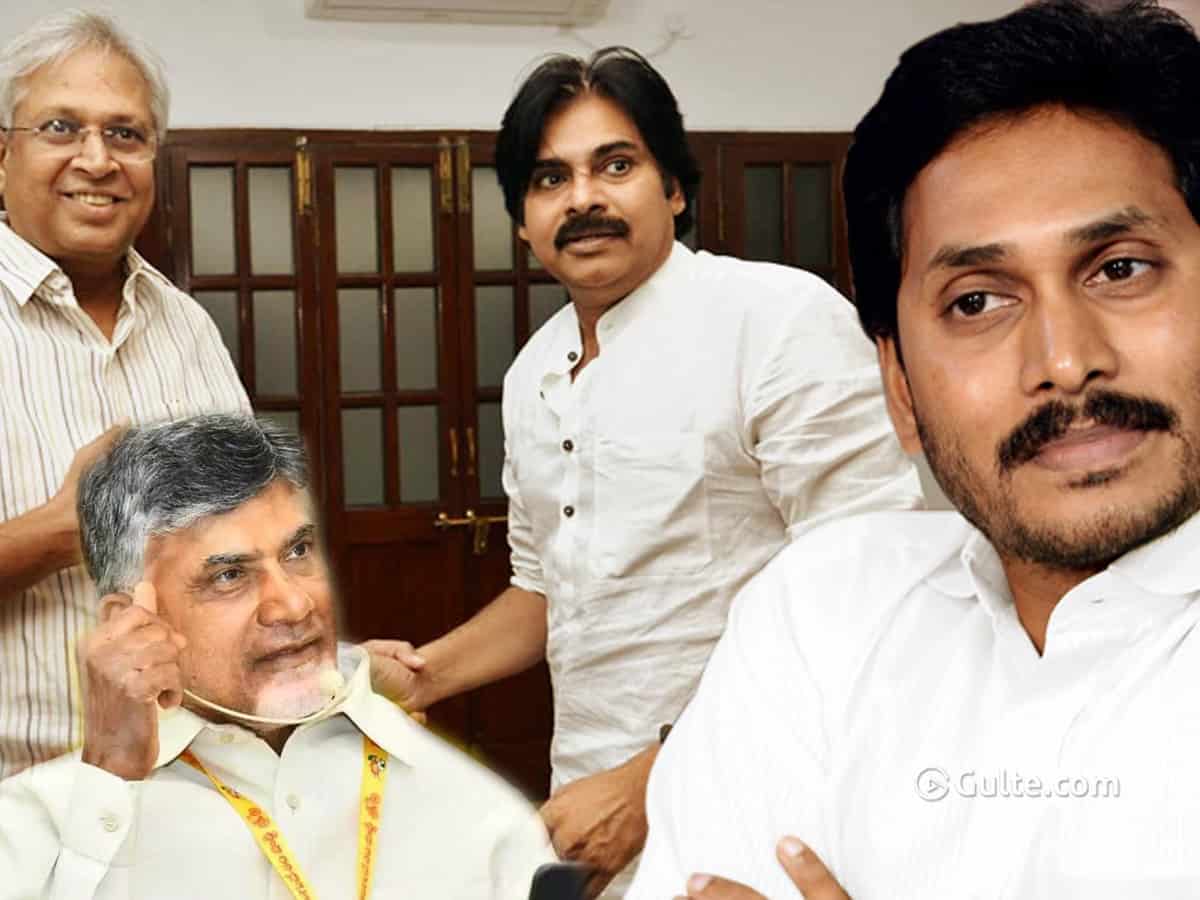 Veteran Congress leader and former MP, Undavalli Arun Kumar is a man who speaks his mind. He is a great orator and a celebrated politician. He has been not very active in politics in the recent past. He came to the media after a long time and revealed his opinions about the current political scenario in Andhra Pradesh. Here are the excerpts of it: