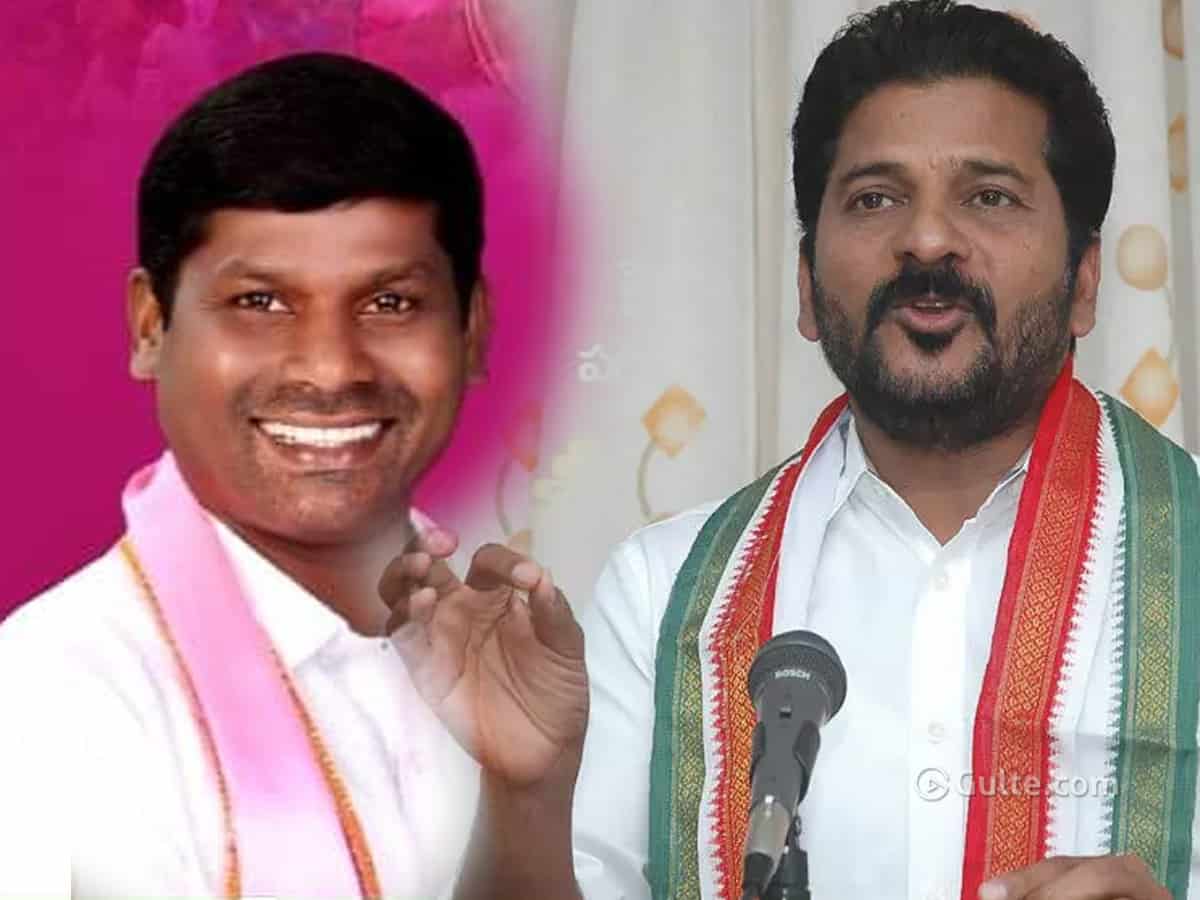 The war of words between the newly elected Telangana Congress chief, Revanth Reddy and TRS leaders has reached a new high. Recently, Revanth said KCR and Modi are more like twins. “TRS and BJP are like two sides of the same coin. These parties have formed a truce. KCR will face the wrath of Telangana people very soon,” he added.

Today, TRS firebrands have come with a strong reply to Revanth and threatened him of serious consequences for his provocative comments on KCR.

“Revanth Reddy is equal to KCR’s toenail. He will face the consequences for his comments on KCR. Revanth Reddy will be sent to jail very soon. He will be the first PCC president to go to jail. The cases that Revanth is involved with are in final stages. The judgement will be passed soon and he will land in jail sooner than later,” Telangana R&B minister Vemula Prasanth Reddy said.

Revanth Reddy seems to have emerged as the mutual target for several TRS bigwigs. Going by their comments, TRS government seems to be plotting to send Revanth to jail very soon. Only time will determine if this actually happens.