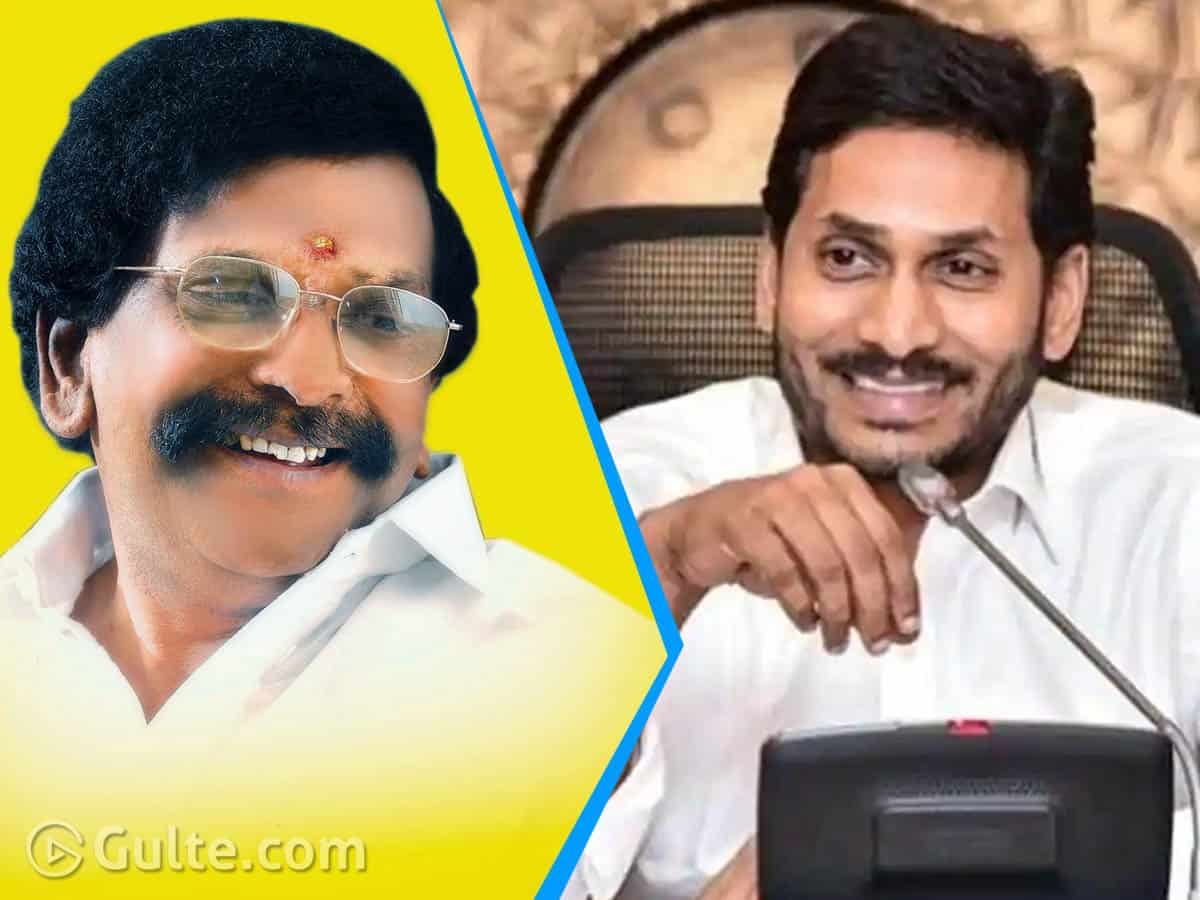 The ruling YSRCP’s ‘Operation Akarsh’ on TDP is partially working. Freshly former minister Sidda Raghava Rao and his son have decided to join the YSR Congress party. Sidda hails from Prakasham district and he has been backbone of TDP in the district.

Siddha along with his son Sudheer will be meeting AP CM YS Jagan tomorrow at his camp office in Tadepalli and the appointment is also confirmed. They will be taking YSRCP flag in the presence of Jagan. Sidda’s brothers are already in YCP and post the general elections last year, there were many reports that he too will move in YCP’s fold. Finally this will be happening tomorrow.

However, Sidda is yet to appear before media and explain the reasons behind quitting TDP and joining YCP. Probably tomorrow after meeting Jagan, he might address the media.