There Is A Scrap In YSRTP: Indira Shoban’s First Comment! 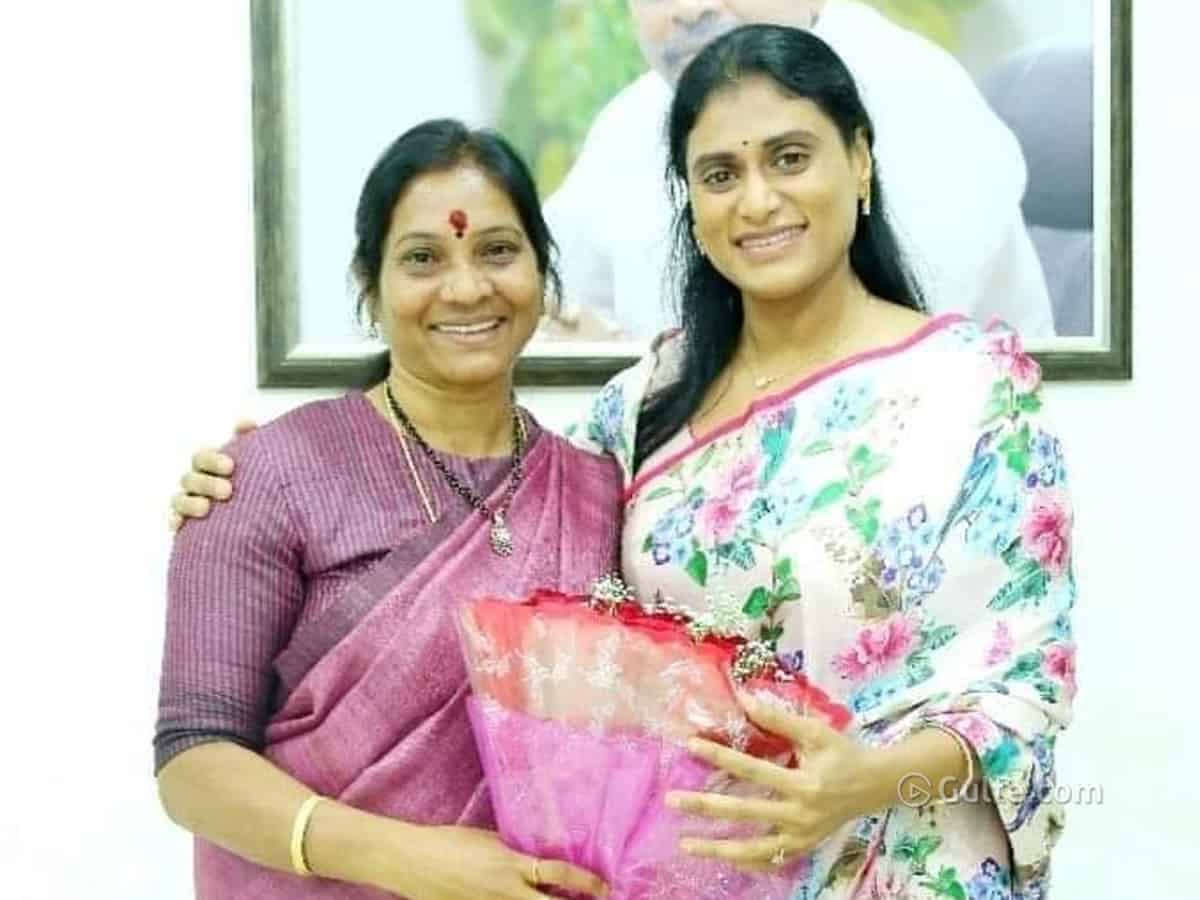 This morning YS Sharmila received a rude shock with Indira Shoban resigning to the party. Indira forwarded her resignation letter to Sharmila and in a simple manner she walked out of the party. But in her first comment, Indira made sensational comments that there is scrap in YSRTP.

“I wanted to support women leadership which is very rare in our Indian politics. So I joined YSRTP and moreover people of Telangana still worship YSR because he was a godly figure to the poor and weaker sections. I knew that a new political party would not come to power overnight yet I wanted to start things fresh. I believed in Sharmila but people who pushed her to float a political party are the real deal makers. They will betray Sharmila for sure,” said Indira Shoban.

Calling the YSRTP cadre scrap, Indira added, “People who have no familiarity if they go to a next village, are playing a dominant role in YSRTP. With such people, it will be a huge loss for the party and it can’t win any elections. The YSRTP cadre is scrap and I was uncomfortable to work with such stupid people and so I came out. Firstly this scrap should be eliminated from the party else, it has no future.”

When asked whether she tried to convey this to Sharmila, Indira replied that she did try her best but it’s all up to Sharmila and what she decides. “Except for Sharmila, the lower level leaders and cadre have no seriousness on any issue. These things will certainly disturb and trouble Sharmila,” added Indira.

She also pointed the finger at a particular leader by name Rajagopal. “He is the one responsible for the party’s status. As long as he stays in YSRTP, the party will not grow. Sharmila can’t handle YSRTP alone and a political party involves teamwork,” said Indira Shoban.

On her future political course, she stated that all the major parties in Telangana have approached her but she is yet to take a decision.