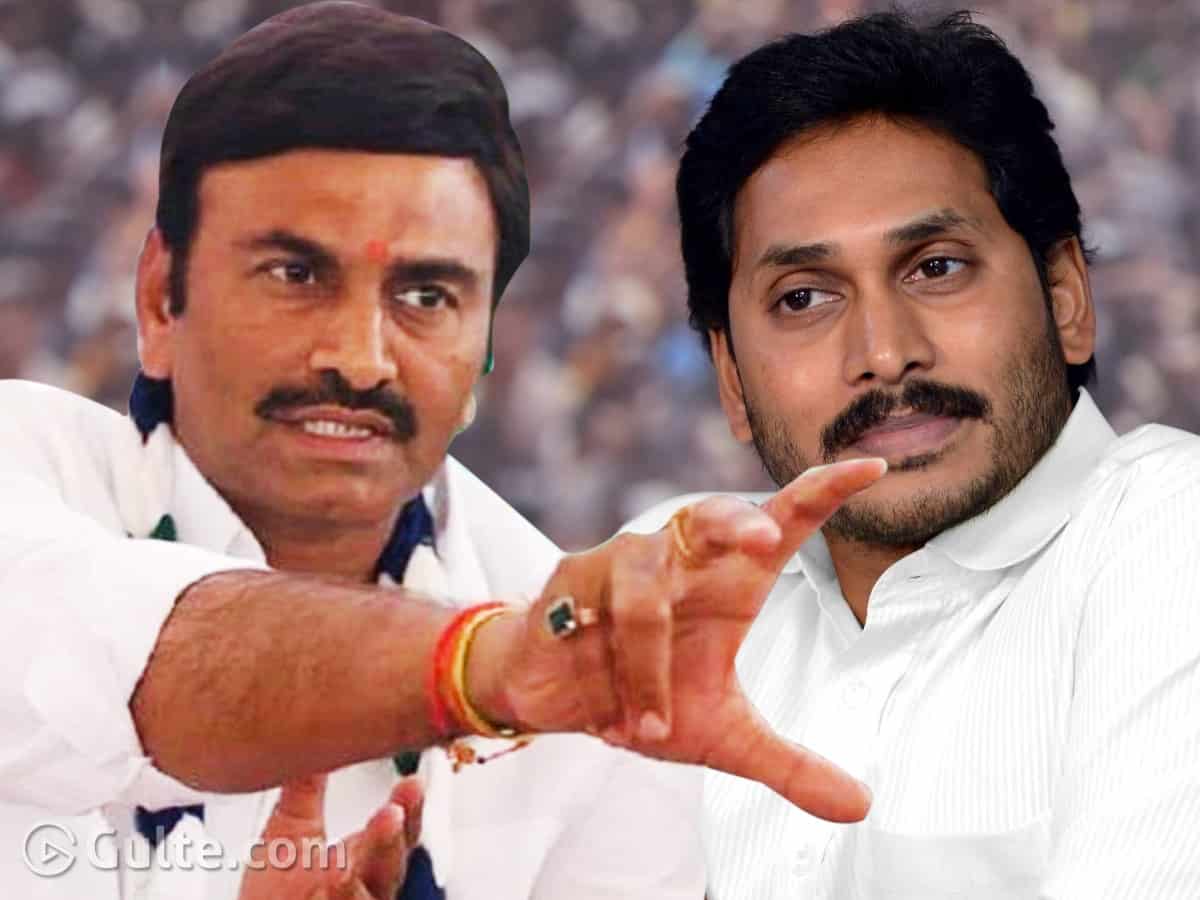 The CBI court has disappointed many in Andhra Pradesh as it has deferred its verdict on AP CM YS Jagan’s bail cancellation petition to September 15th. There was a high anticipation of the verdict and in AP, people indulged in huge betting. To their utter disappointment, the CBI court poured water.

So another three weeks for Jagan and also to Vijayasai Reddy but RRR would be saddened that the CBI court deferred its verdict. We have to hear his first reaction.