‘3 Capitals’ Josh Back In YSRCP 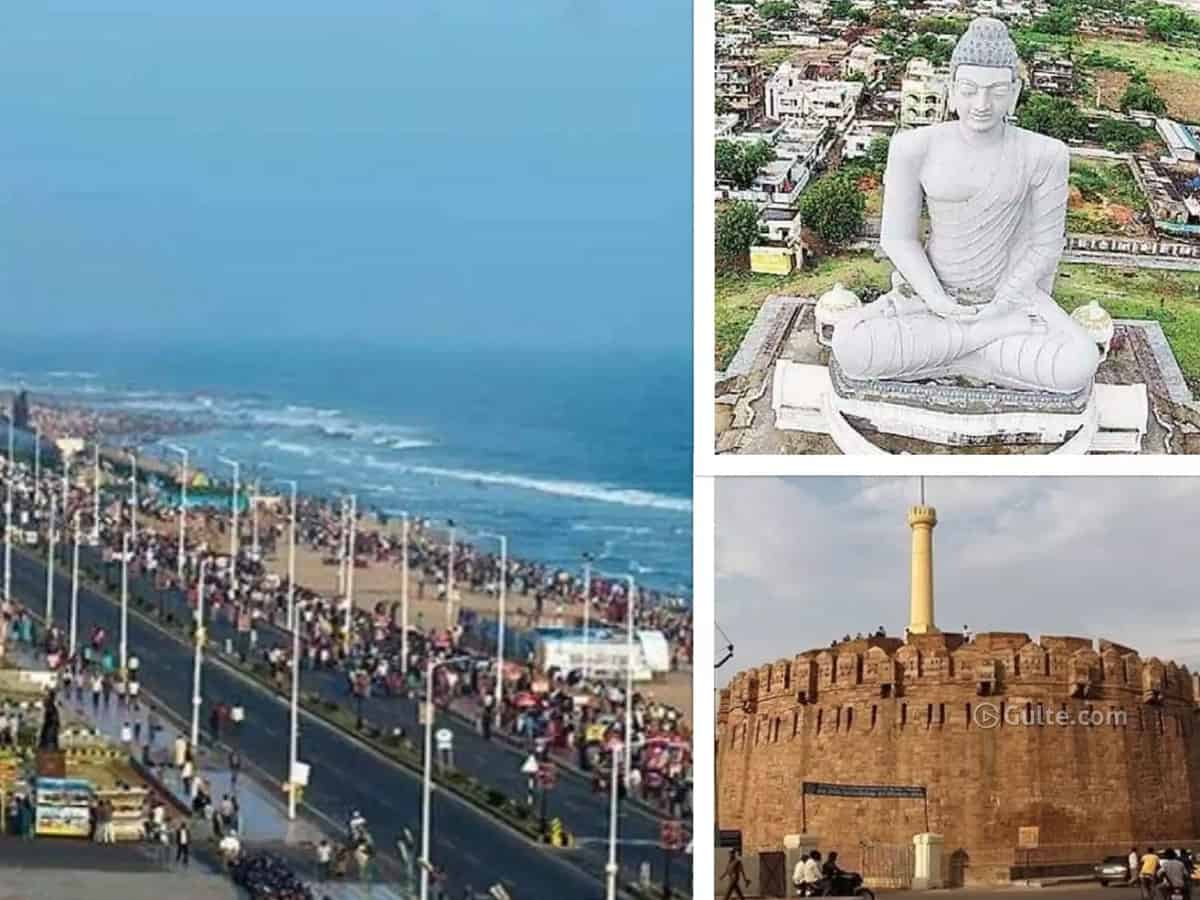 Of late, the ‘3 Capitals’ proposal has been a hot topic of discussion among the YSRCP leaders. Ever since the proposal was first tabled by AP CM YS Jagan Mohan Reddy nearly one and a half years ago, it has been mired in court cases and intense political debates. On the other hand, the capital region farmers have been protesting against Jagan’s decision, demanding that Amaravati be continued as the state’s capital.

The latest grapevine in the YSRCP circles reveals that the formation of the 3 capitals is almost certain and that all the legal tussles will be resolved very soon. And the Andhra Pradesh High Court’s recent comment favouring the AP government seems to have brought in this sudden josh among the YSRCP leaders.

The High Court recently stated that the formation of the State Human Rights Commission comes under the purview of the state government. Following the court’s statement, many experts opined that Jagan’s sarkar now has the judiciary support over the 3 capitals issue.

With the centre and the HC favouring them, the YSRCP leaders, even though unable to make public statements on the 3 Capitals issue due to the ongoing legal proceedings, are brimming with a newfound josh and are awaiting the big announcement in the coming weeks.