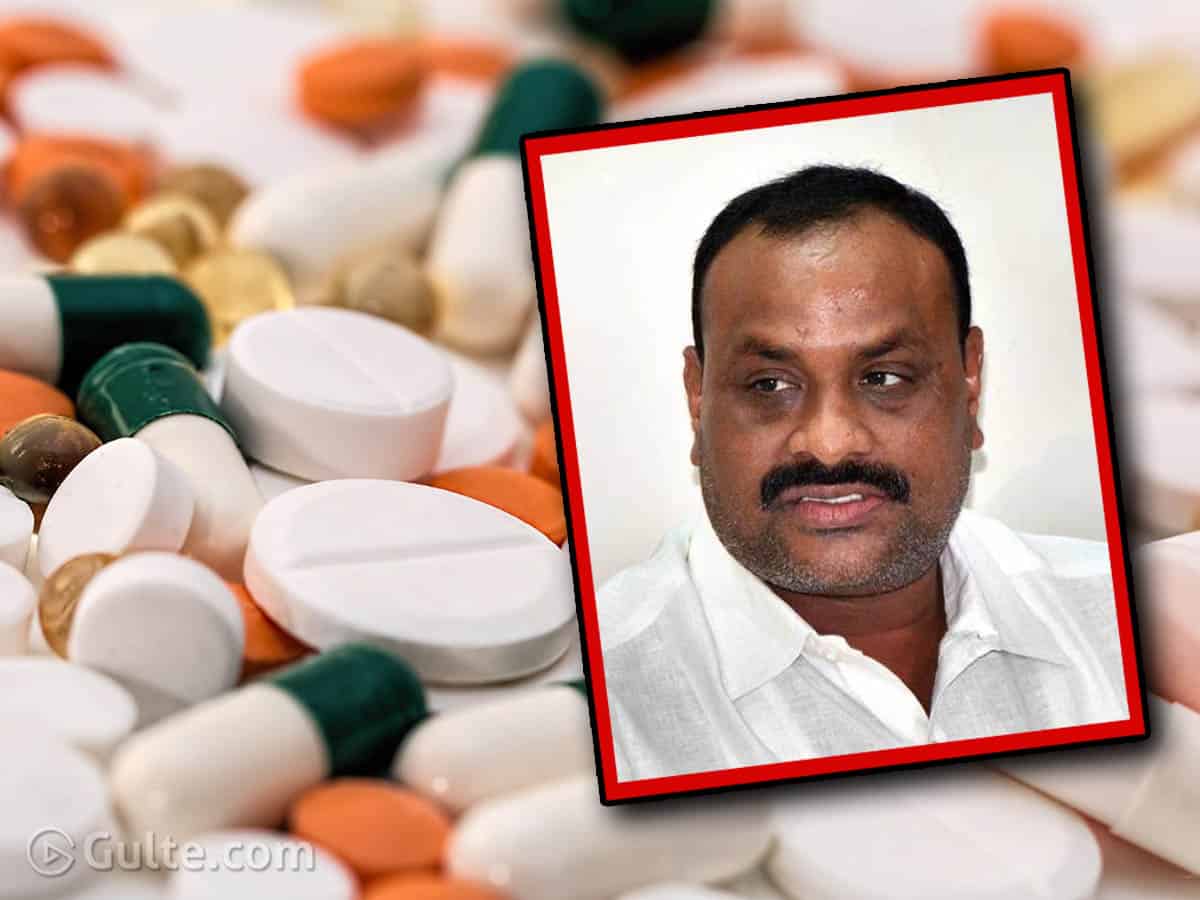 The arrest of TDP leader Atchennaidu has really sent shock waves in the AP political circles. The ruling and opposition have started the blame game on each other. But BJP and Jana Sena have reacted cautiously on this issue.

The BJP though defended the stand of arresting Atchennaidu on the charges of corruption, it found fault with YSRCP government, the way it handled the whole episode. However Jana Sena party suspects a conspiracy behind this.

A statement released by party spokesperson Nadella Manohar, said, Was Atchennaidu arrested based on the irregularities in ESI purchases or is it political revenge? What is the purpose to arrest him just four days before the Assembly sessions which are due to resume?

Further the statement said, there are constitutional procedures to be followed while arresting an elected public representative but seems like, they were not followed here. It’s all in YSRCP government’s hand to prove that Atchennaidu was involved in a scandal, if not this is just revenge politics.