Vijayawada Airport Is On Sale? 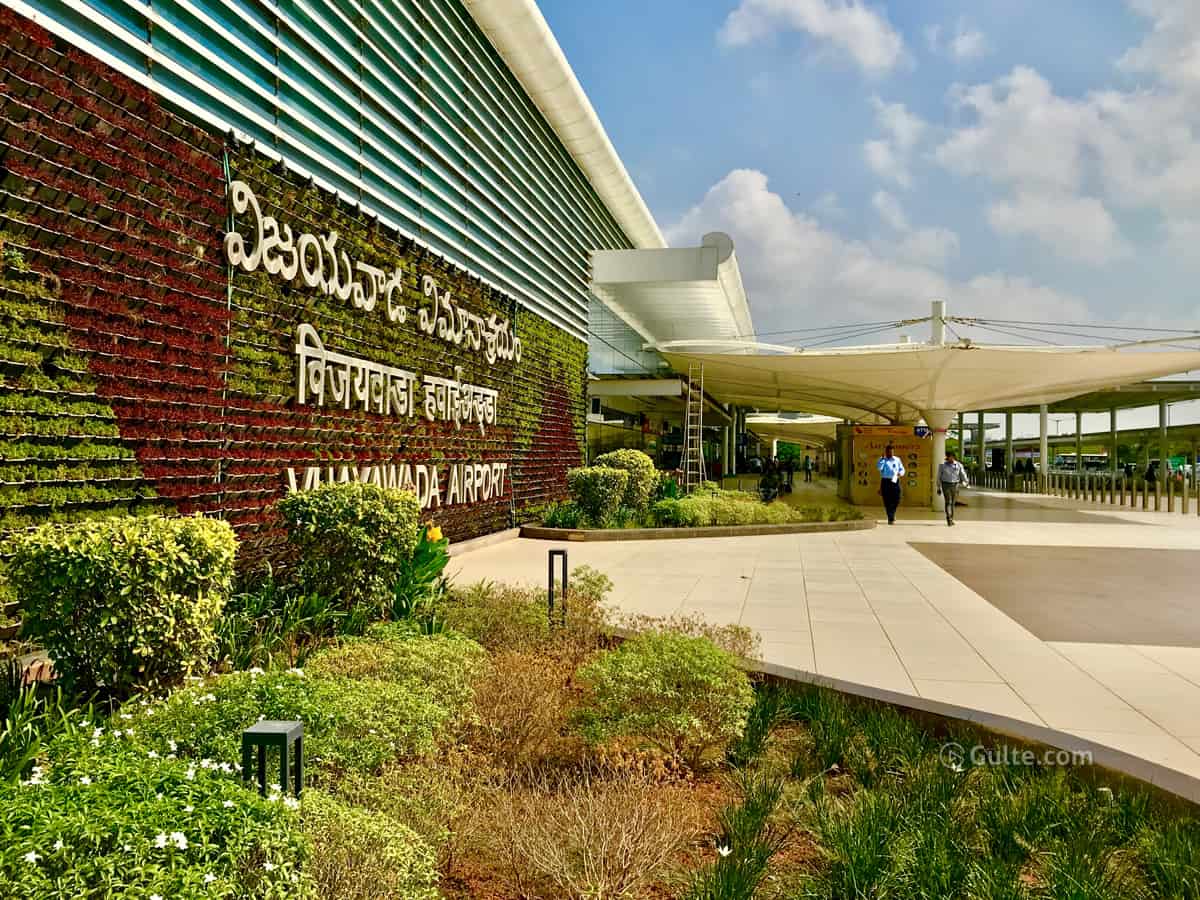 The government of India is in a spree of privatisation and after the Vizag steel plant, the GoI is planning to sell Vijayawada airport. According to media reports, Vijayawada airport has assets worth Rs 9,000 crore (Rs 3,000 crore investment and Rs 6,000 movable and immovable assets). But shockingly the GoI wants to sell the Vijayawada airport for a mere Rs 600 crore and by 2024, the airport might be completely privatised.

Post Andhra Pradesh bifurcation, Vijayawada airport has become a busy hub for air transport in the state with then state government making Amaravati as capital city. The airport, which was only restricted for day landing, has been updated and is continuously undergoing renovation as the footfalls are increasing every year.

Currently new domestic and international terminals are being developed at the airport with an investment of Rs 600 crore and these advanced terminals would be readied by 2023. For the development of the airport, the state government has gathered around 700 acres of land and handed it to Airport Authority of India (AAI) and several developmental works have been initiated in these valuable lands.

Learning about the privatisation of Vijayawada airport, employees of the airport expressed deep shock. They are worried over their job security and are planning to agitate. But the employees are in two minds whether the state government would support their protest.