Why Covid Restrictions Only For Vinayaka Chavithi?: Pawan 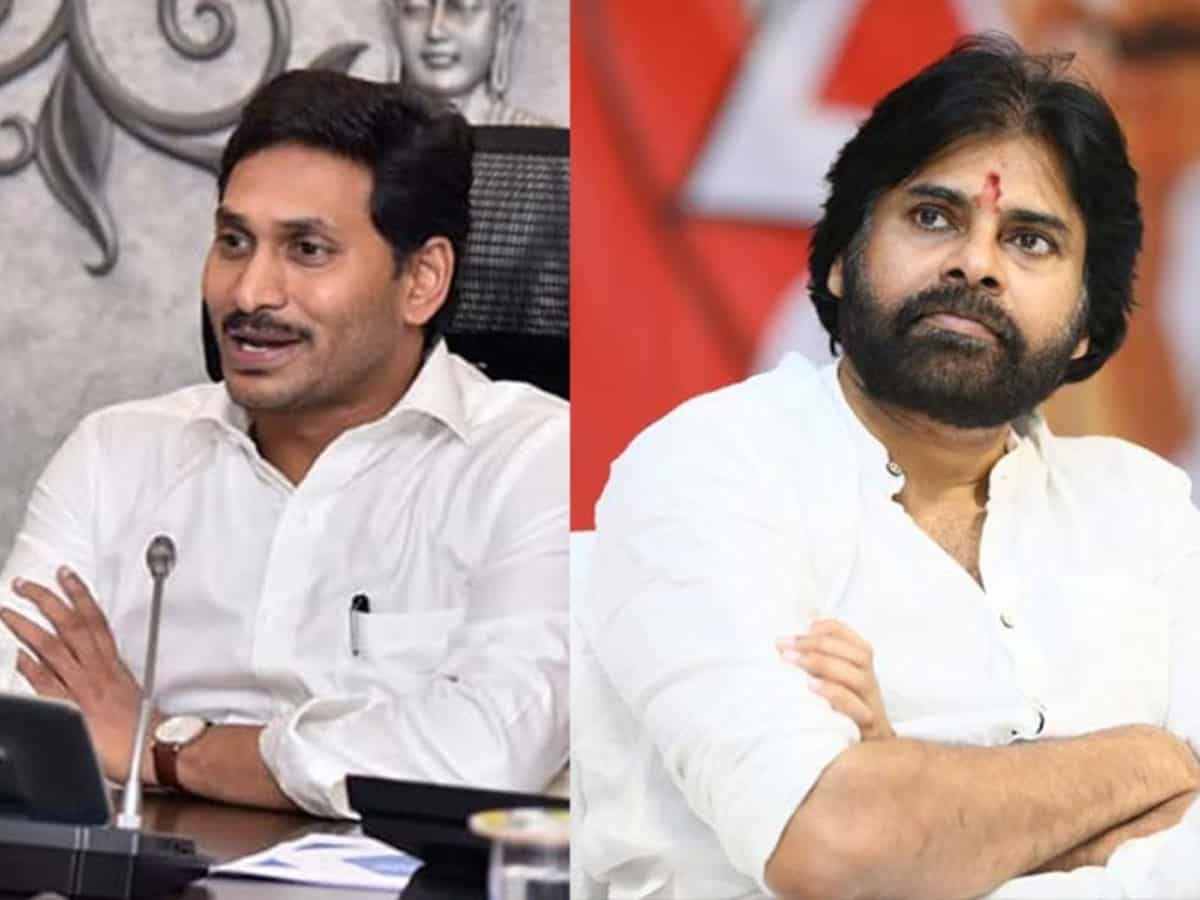 Janasena chief Pawan Kalyan has launched an all-round attack on AP CM YS Jagan and his government in the state. After calling for protests against the unemployment and poor roads in the state, Pawan Kalya has veered his attention towards the Vinayaka Chavithi celebrations which has become a hot topic since AP state government imposed Covid-19 restrictions.

In a blistering attack, Pawan asked Jagan whether Covid-19 restrictions are only applicable for Ganesh Chathurthi Navratri festivities and not applicable for the ‘birthday celebrations’ of YSRCP leaders.