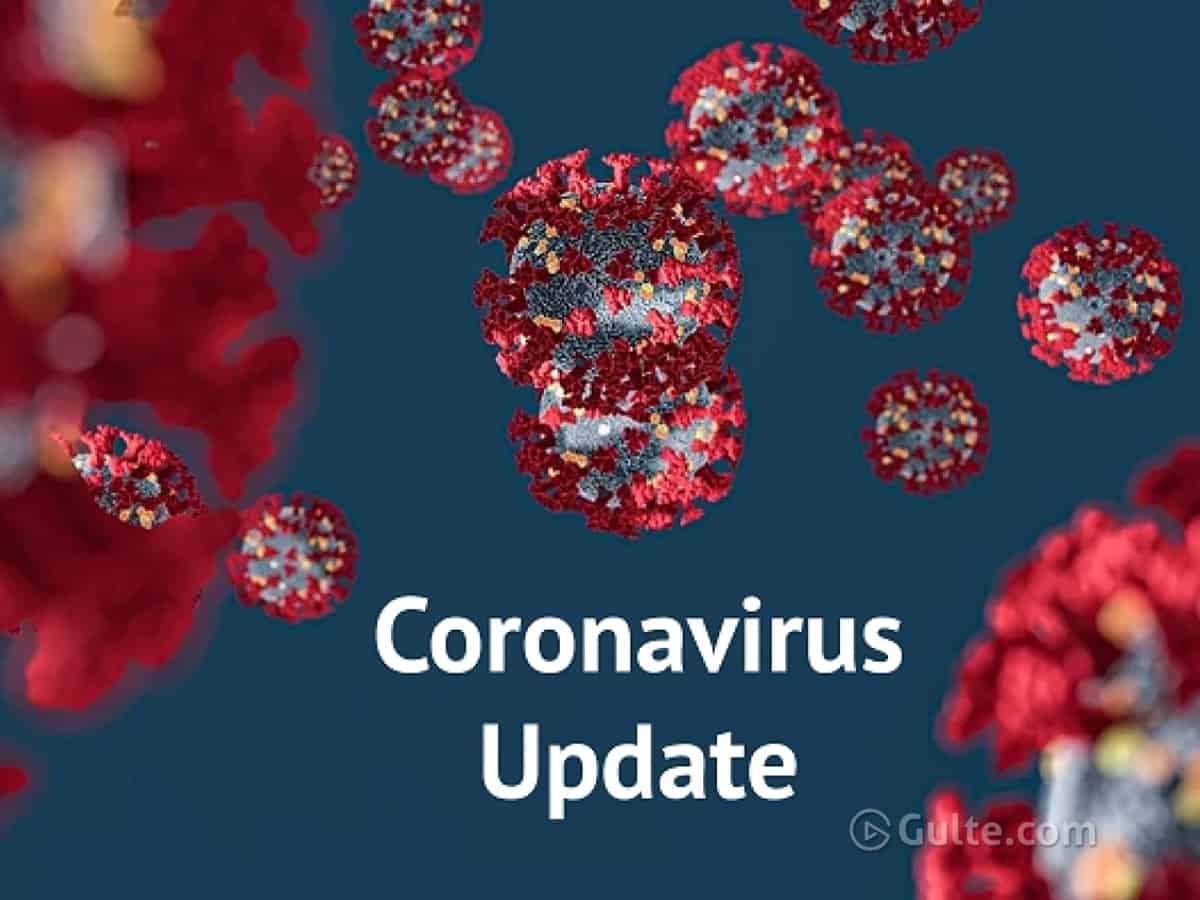 The Corona positive cases in Andhra Pradesh has crossed 800 mark and currently the count of cases stands at 813. In the last 24 hours, 56 cases were reported and out of this, 19 cases each are reported in Guntur and Kurnool districts. Chittoor district has confirmed six cases, Kadapa has posted five, Prakasham district four and Krishna three out of the 56.

As the cases are piling up with Guntur and Kurnool, the government has laid special focus on them. A group of ministers have meet the health department officials of these districts and discussed about the work to be undertaken to contain the spread of Corona.

So far 59 people have recovered from the virus.