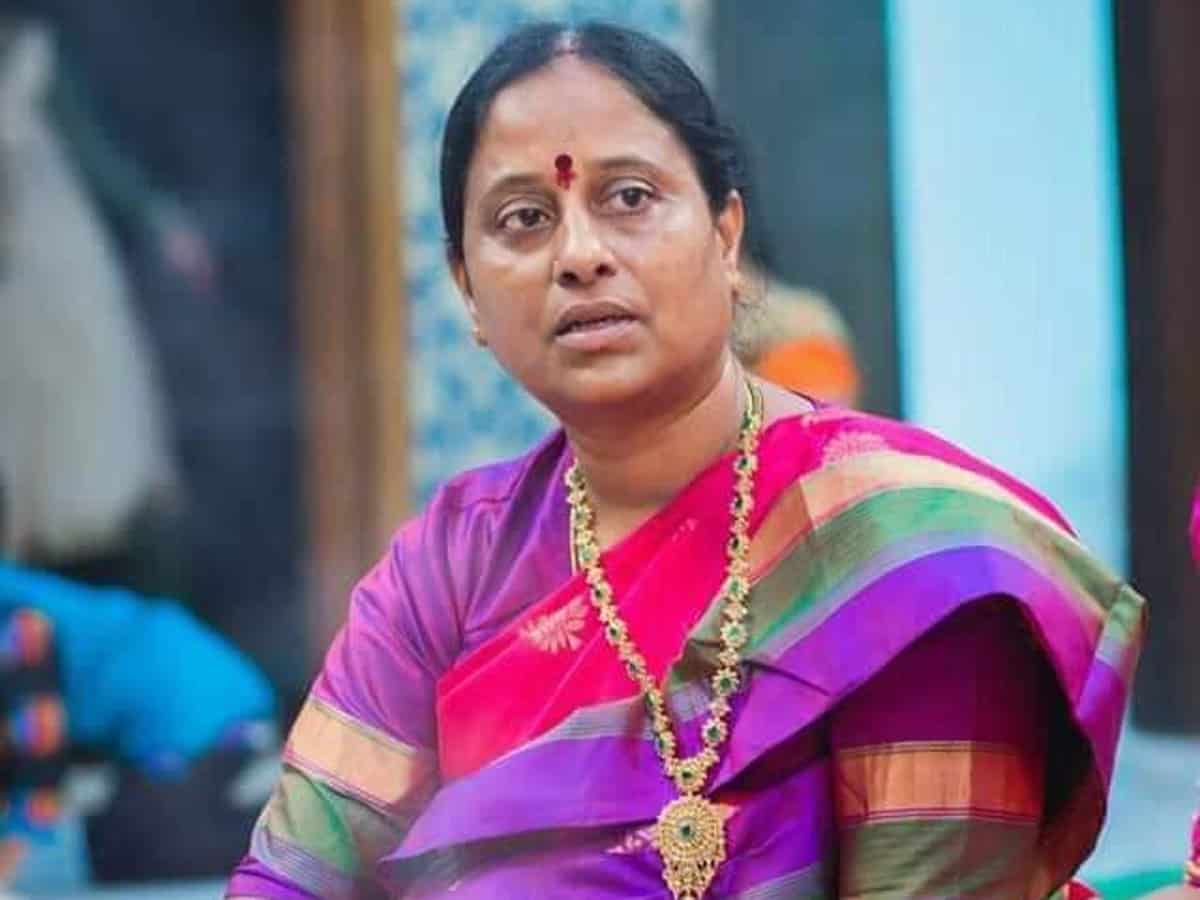 Among the major political parties in Telangana, Congress is the only party that had not finalised its candidate for the Huzurabad by-election. Though former minister Konda Surekha’s name was almost confirmed, T-Congress seniors resisted the announcement. Also on Surekha’s candidature, Congress is divided into two groups.

Opening up for the first time on Huzurabad by-poll, Surekha expressed willingness to contest but she had her reservations. Apparently Surekha hails from Warangal and she wants to go back to Warangal in the 2023 Assembly elections.

For this Surekha is asking an assurance from T-Congress leadership and only after a proper word that she would be sent back to Warangal, she is ready to contest the Huzurabad by-poll. For the T-Congress party, Konda Surekha looks like the idle candidate in order to give a tough fight to both BJP and the TRS. But then internal conflicts within T-Congress, most importantly it’s PCC chief Revanth Reddy versus seniors like Komatireddy, Jeevan Reddy and Uttam, the party is unable to decide their candidate.

There are also reports that in a day or two Konda Surekha’s name will be announced officially and for the same T-PCC chief Revanth Reddy landed in Delhi to get the consent of Rahul Gandhi.