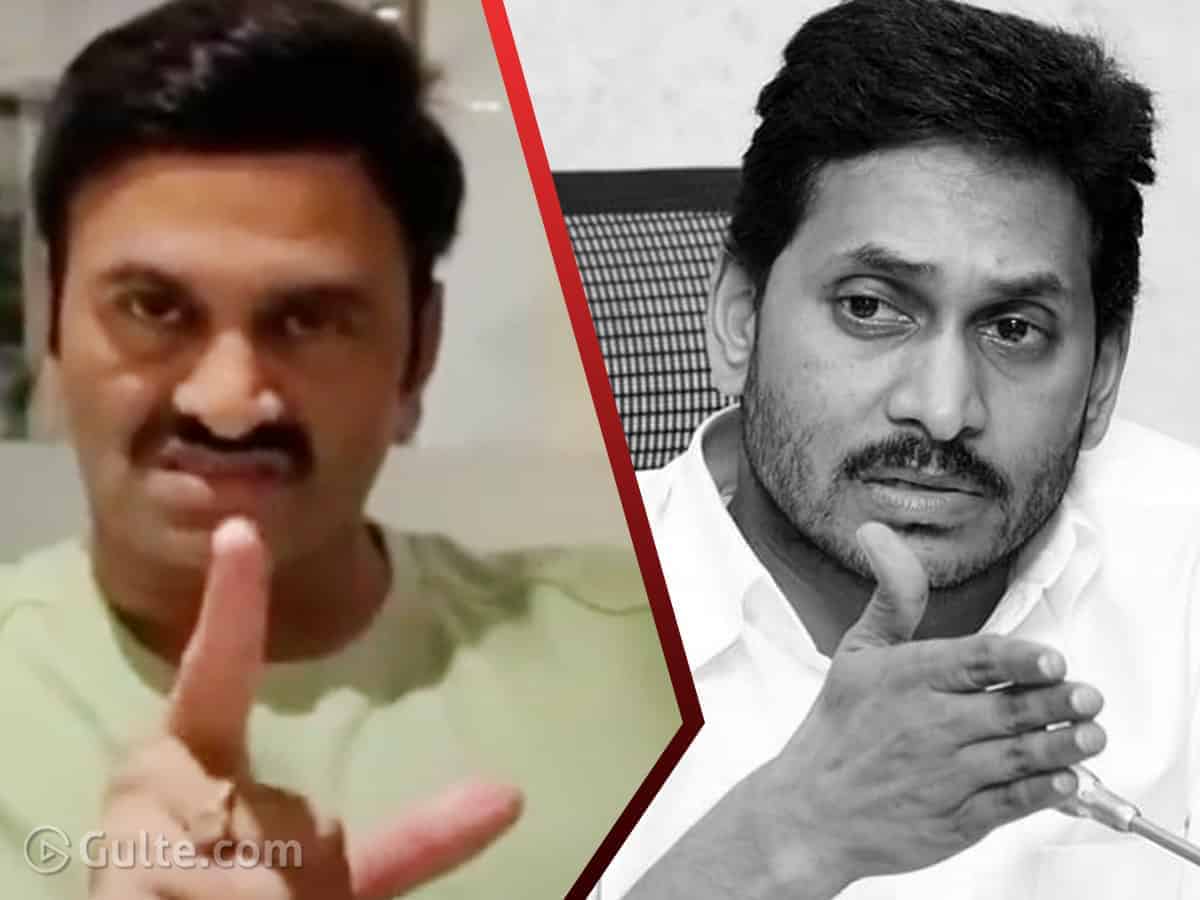 YCP rebel MP Raghu Ramakrishna Raju alleged that AP CM YS Jagan has offered fancy government jobs to nearly 41 people who work in Sakshi media. Calling the press, RRR read out a list of names who were appointed as PROs and MLOs for the YCP government. “Basically these people are reporters and photographers at Sakshi but nearly 25 of them were made PROs to the Jagan government,” said RRR.

Among the names the prominent one was of noted journalist Devulapalli Amar who had a long association with late YSR, YS Jagan and Sakshi media. “I got to know these appointments of Sakshi employees through social media. Initially I thought there might be four or five names but later learned that there are 41 of them which has shocked me,” said RRR.

Mocking Jagan, RRR added, “I doubt whether our CM has knowledge of this because he has information of these appointments, I’m sure that he would not have accepted this.”

Advising the YCP government, RRR said, “It’s better to avoid such fancy government jobs though I’m not telling to sack all of them. If these 41 are sent back to Sakshi, the AP government will be partially financially relieved. On the other hand, Saskhi has no issues with money because the media outlet is running well.”

But the big question is on what basis the YCP government appointed 41 PROs and MLOs? How much will these 41 people be getting paid every month? PRO is not an ordinary job as the YCP government has to market itself among the people despite the welfare schemes.