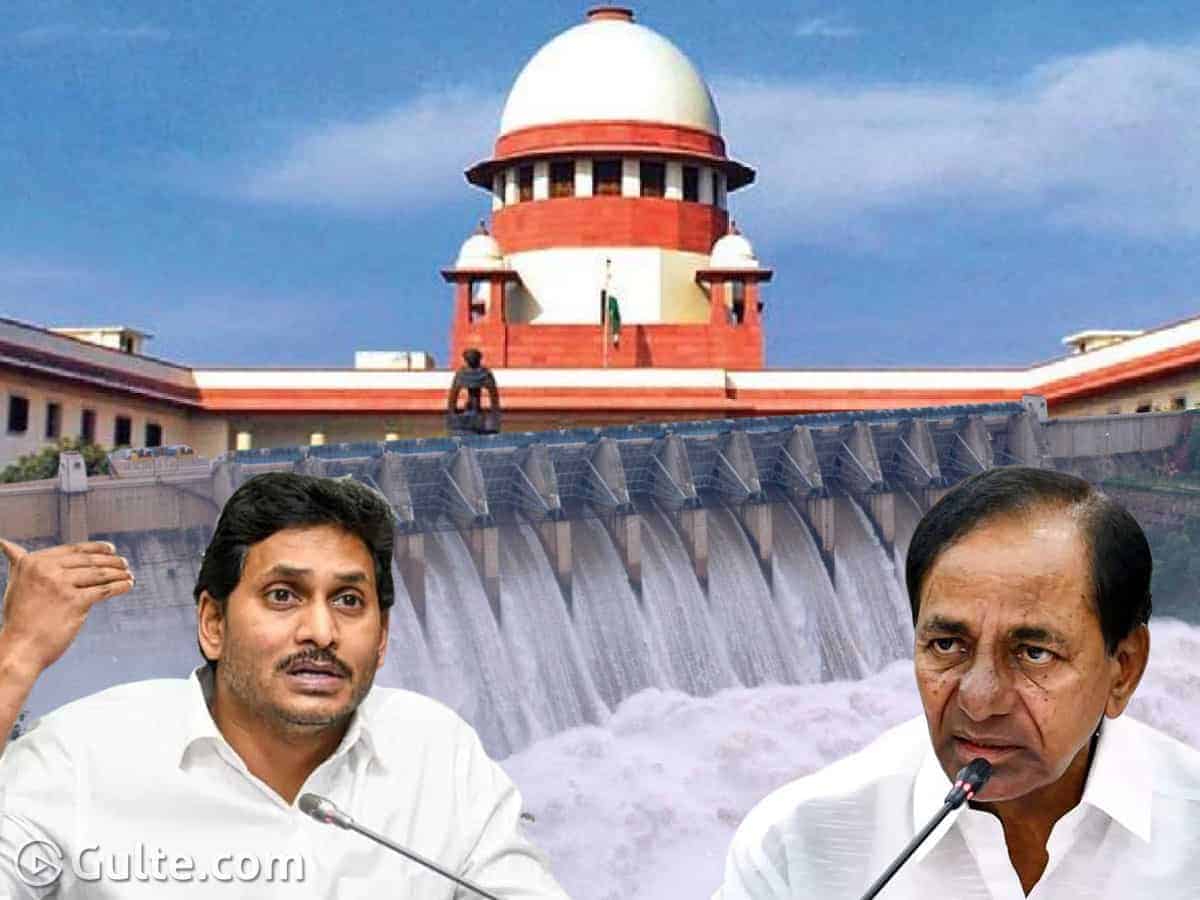 Post the bifurcation of united Andhra Pradesh, the water disputes between the Telugu states have witnessed extreme events. Recently the water row yet again made it to the headlines while Andhra and Telangana had their own versions of justice.

Also in October the GoI is likely to come up with gazette notification on the two river management boards and it would make things easy for the Centre to undertake KRMB and GRMB. All the irrigation projects which fall under these two projects and hereafter the water disputes have to be sorted out in the mediating of the GoI.

Earlier when a preliminary gazette notification was issued, the Andhra Pradesh government welcomed it while it was kind of a setback for Telangana.

However, with the GoI having the powers of the KRMB and GRMB is a shocker and moral setback for Telangana CM KCR and AP CM YS Jagan who had maintained cordial relations and planned to settle down water disputes with an amicable solution. But it’s been almost two and half years, the water disputes were never settled.