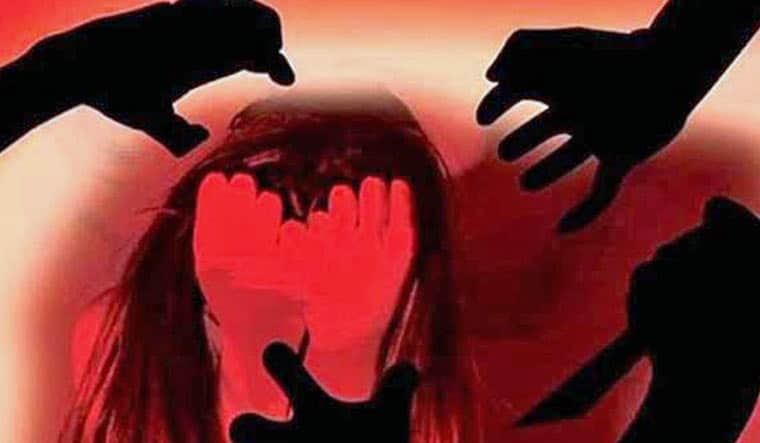 Pulikonda Raju, the prime accused in the Saidabad rape and murder case died this morning. The police suspect that Raju committed suicide by jumping before a train and they have witnesses too.

However, Raju’s mother Veeramma alleges that there is a conspiracy. Speaking to the media Raju’s mother said, “My son was caught by the cops three days back and he was in their custody at a railway station. The police received orders from the top brass in government to encounter him and we have heard them talking the same.”

“When many politicians visited the victim’s family, I had my doubts. Last night the police dropped me at Uppal and let me walk free. And in the morning, I got to know that my son is dead. All these events look like planned,” added Veeramma.

Despite having her doubts, Veeramma is clueless whether to lodge a complaint regarding her son’s mysterious death.
But the police will do a complete probe on Raju’s death and it also depends on the post-mortem report.