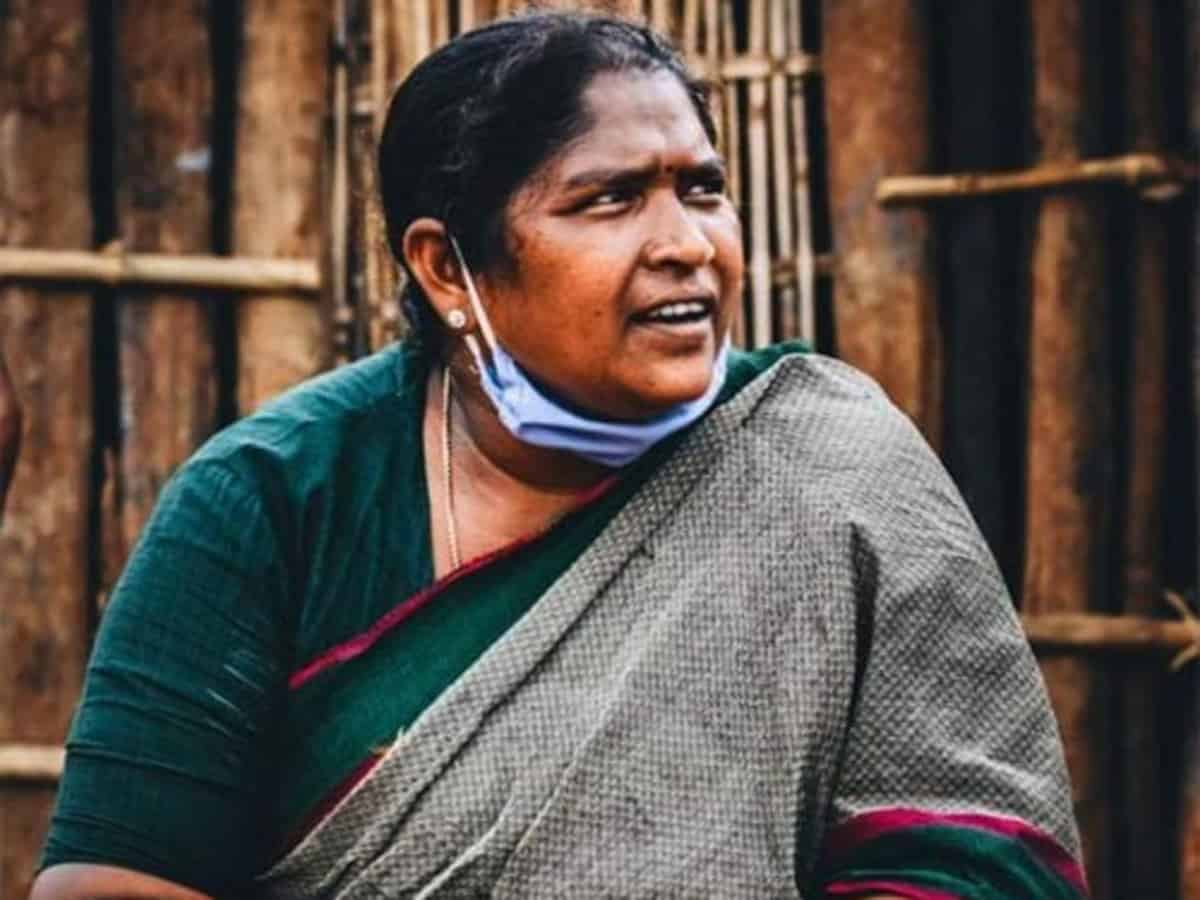 There are still mixed opinions on Raju’s death who was the prime accused in rape and murder of six year old Chaitra of Saidabad. Well politicians have termed it as ‘Justice Served’ but the family of Raju is mourning while the grief is still stuck on Chaitra’s family.

Mulugu MLA Seethakka called Raju’s death as a people’s victory. Seethakka released a video on social media and added that “For the past seven days, people were agitated against this crime when the TRS government was acting irresponsible. The state government failed to support Chaitra’s family and also nab the culprit.”

Adding, “Seeing the public anguish, out of fear Raju has committed suicide and this is moral victory of people. Anyone who dares to do such crimes hereafter should meet the same fate.”

However Seethakka had a soft corner for the family members of Raju. “Raju’s wife and mother had no role to play in the crime and so we need to support their family members. It is on the state government to take the responsibility of Raju’s family,” added Seethakka.

That’s fair enough from Seethakka and she took no sides and batted for both Chaitra and Raju families.