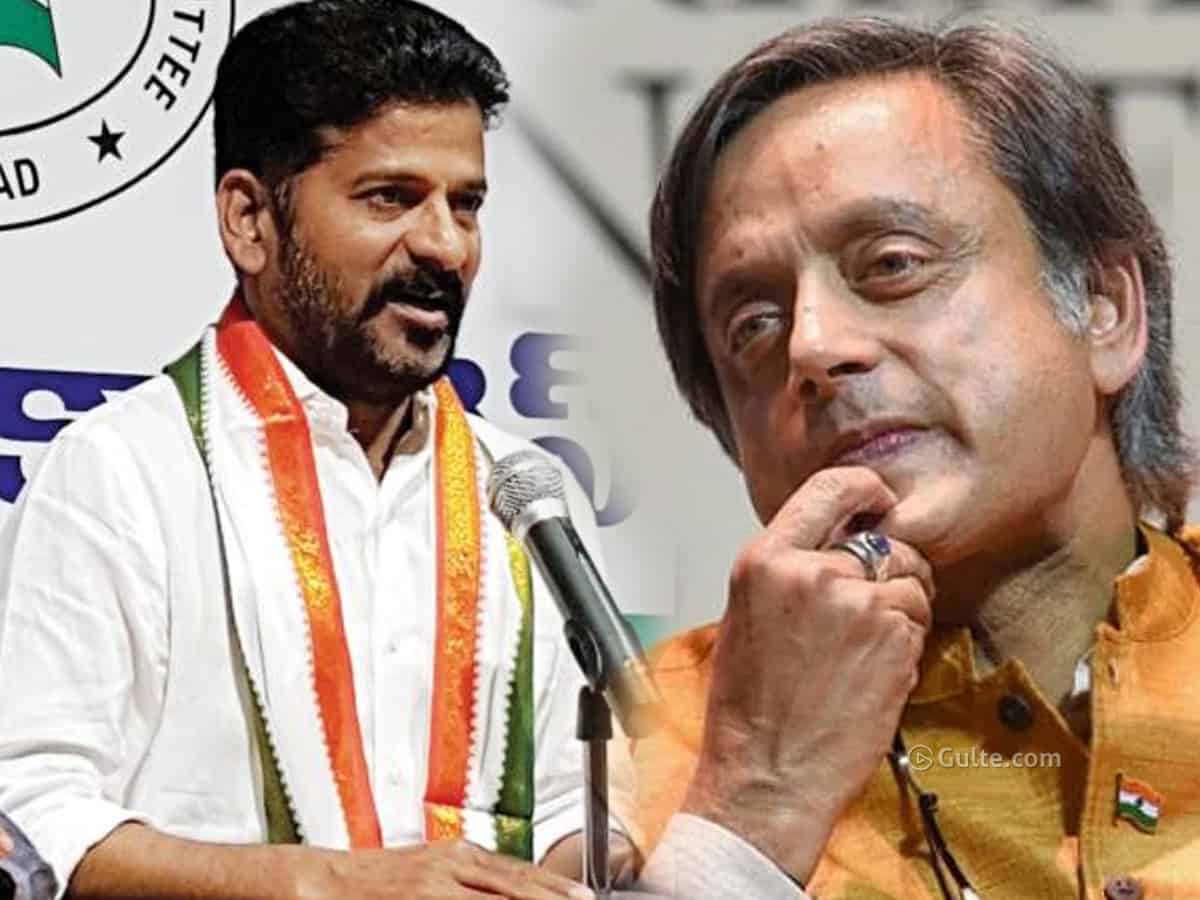 T-PCC chief Revanth Reddy was caught off the record for making controversial comments against Thiruvananthapuram MP Shashi Tharoor. Initially Revanth denied his comments and added that it’s fake news but an audio clipping of Revanth’s voice was deliberately and widely shared by TRS social media army.

Sensing the issue is getting bigger, late on Thursday night Revanth Reddy dialled Shashi Tharoor and tendered an apology. “I spoke to shri @ShashiTharoor ji to convey that I hereby withdraw the remarks and reiterate that I hold my senior colleague in the highest regard. I regret any hurt that may have been caused to him by my words. We share our faith in the values and policies of the Congress Party,” tweeted Revanth.

Accepting the apology, Shashi Tharoor wrote, “I received a gracious call from @revanth_anumula to apologise for what was said. I accept his expression of regret & am happy to put this unfortunate episode behind us. We must work together to strengthen @INCIndia in Telengana & across the country.”

Well this issue is done and dusted now but how and who leaked Revanth’s comments on Shashi Tharoor. Sensing a foul play of a few journalists, Telangana Congress in-charge Manickam Tagore tweeted, “When Journalists record off the record conversation and send it to people in power what you will think about him / her? Supari Journalist.”