KCR Temple Is On Sale ! 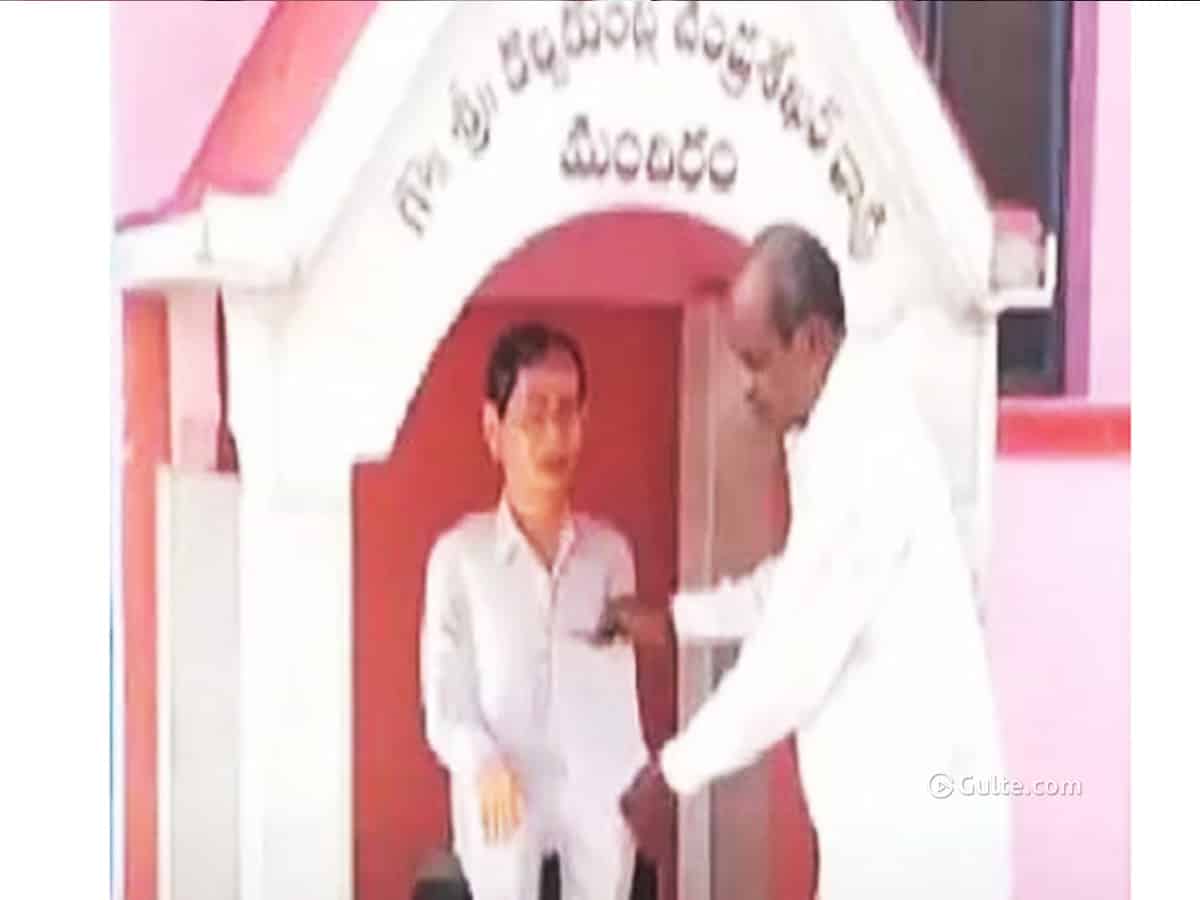 In an interesting development, a temple that has Telangana chief minister and TRS chief KCR’s statue in it has been put on sale.

Going into the story, Gunda Ravindhar, an ardent follower of KCR built the temple a few years ago out of his love towards the TRS supremo. He spent Rs 3 lakhs on building the temple and placed a statue of KCR in it.

However, Ravindhar has now decided to sell off the temple. He cited the lack of empathy from KCR and other TRS leaders as the reason behind his decision to sell the temple.

“My only source of income was a cable network. A few political forces overpowered me and grabbed the cable network. I then visited the TRS office countless times. Even KCR didn’t respond to me repeated requests. So I have decided to part ways with TRS and subsequently sell the temple I built for KCR,” Ravindhar says.

Ravindhar quit TRS earlier this year and he is currently with BJP. He says a few people are interested in buying the temple and have approached him regarding the same. “If no one buys the temple, I will demolish it,” Ravindhar concludes.