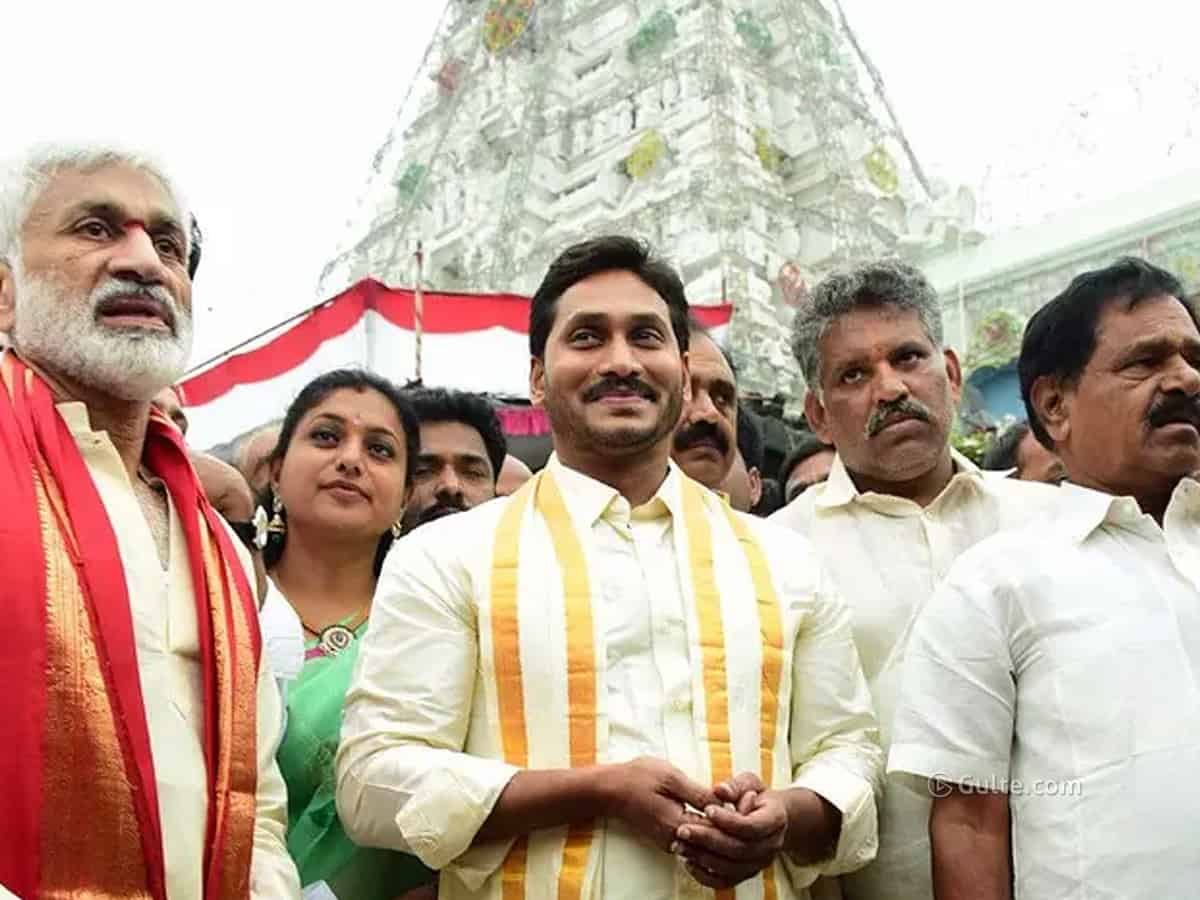 The Andhra Pradesh High Court stayed the G.O. issued by the state government in connection with the new panel (Special Invitees) of Tirumala Tirupati Devasthanams (TTD). Apparently breaking the norm the YCP government had announced an 80 member jumbo board for TTD.

This received a huge uproar as never before TTD board had such a huge number of members and special invitees. The state government’s G.O. number 245 had appointments of 28 members to the TTD Board, GO 568 had 50 members as special invitees and GO 569 included two others as ex-officio members. The total went up all the way to 80.

The advocates of petitioners conveyed to the High Court that this ‘jumbo’ board was appointed, breaking the tradition of TTD and also on recommendation basis. However the state government’s advocate general informed the court that all the due procedures were followed in the appointment.

After the arguments, the High Court has issued interim orders (stay) on the special invitees panel and postponed the case by four weeks.