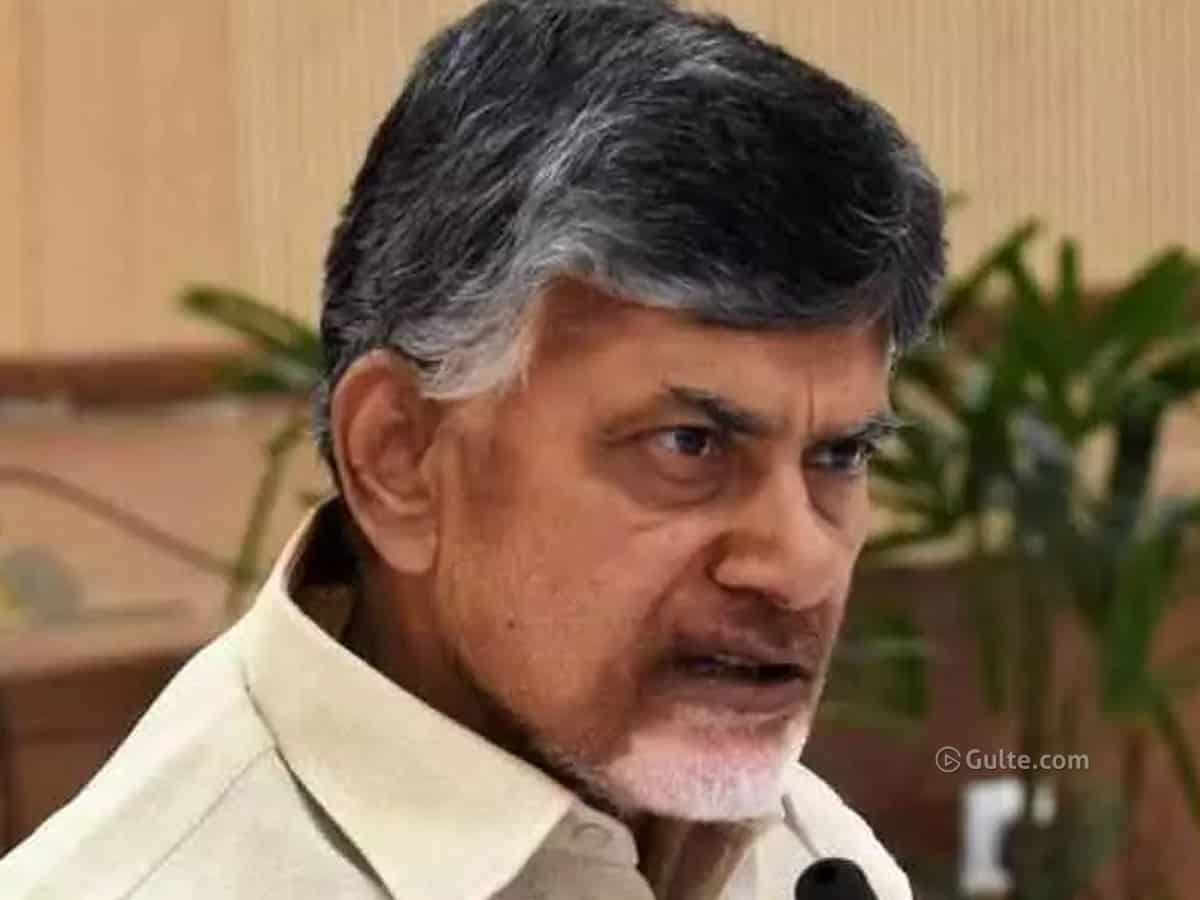 The Telugu Desam Party which has been suffering humiliating defeats time and again in the elections held during last two-and-half years appears to have changed its strategy in combating the ruling YCP in Andhra Pradesh.

Till the recent past, the TDP had allowed only popular leaders and party spokespersons to air views of the party. Claiming to be a ‘disciplined’ party, the leaders never resorted to using offensive and disparaging remarks.

However, from past few days the party leaders seemed to have switched their policy to ‘aggressive and abusive’ from ‘discipline and decorum’.

The first leader from the Opposition camp to raise his voice against the YCP leaders, was former minister Ayyana Patrudu. He termed Chief Minister Y.S. Jagan Mohan Reddy ‘Chetta naa….’ for imposing tax on trash and toilets.

Now, Alleging blackmailing, physical assault and harassment by the ruling party leaders, the TDP leaders boycotted the parishad polls held earlier this year. The TDP men even filed cases in courts, along with video evidences, against the YCP leaders.

Having registered a landslide victory in the parishad polls, the ruling party leaders again took to hurling abuses and choicest epithets against the opposition leaders, terming them “Chetakani daddammas” and “luccha na….”.

While a few political analysts feel that retaliation is necessary to withstand as an efficient opposition party in the state, some others opine that stooping to low levels by either parties would only end up in stoking of sentiments which could lead to clashes between the rivals.

Meanwhile, some senior politicians feel that it is good raise voice against ‘injustice’ and ‘excesses’ of the ruling party but the opposition leaders should observe restraint, if they fear harmful repercussions. Else, there will be only mayhem, instead of development which has already been neglected in the state, they predicted.

Being a fledgling state reeling under financial crisis, the ruling and opposition parties should work constructively to attract investments from the corporate sector and global players, for the development of the state, suggest political observers.