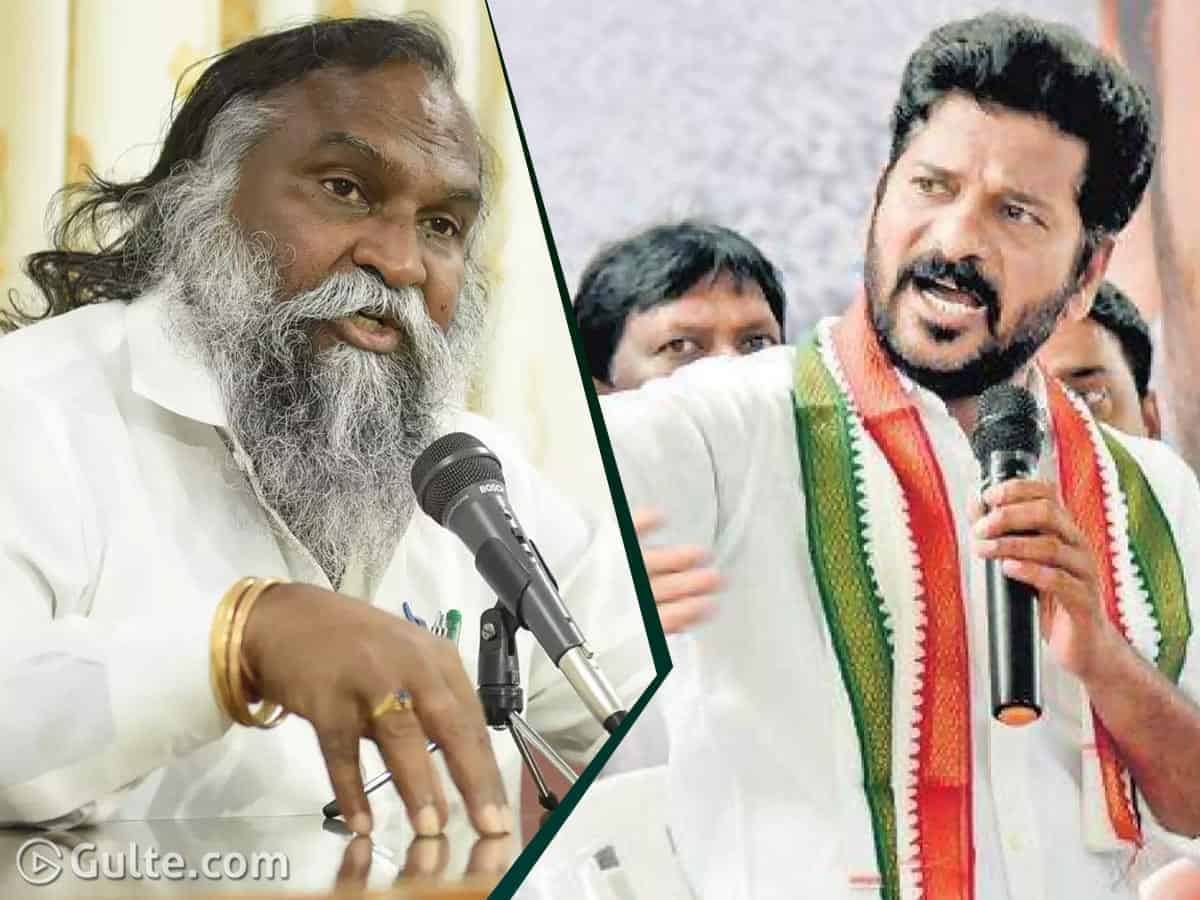 Congress firebrand MLA Jagga Reddy landed in trouble for his controversial comments on T-PCC chief Revanth Reddy. The other day Revanth visited Zaheerabad to take part in a cricket match. But Jagga Reddy wasn’t informed about Revanth’s tour and in the CLP meeting, he made serious comments about the T-PCC chief.

This did not go down well with Congress high command and Telangana Congress in-charge Manickam Tagore reportedly enquired about Jagga Reddy’s comments on Revanth. AICC secretary Boseraju has been asked to get details of the entire episode. Also Manickam Tagore is flying down to Hyderabad later in the day.

Jagga Reddy’s comments will be discussed in a political affairs committee scheduled later in the day. These events prove that the Congress high command is fully backing Revanth no matter what. Revanth needs such backing because he is doing everything in his hands to counter the TRS party and government.

Also the Congress high command wants to send a strong message to all the seniors who are upset ever since Revanth was made the T-PCC chief and not cooperating with him in any initiative.