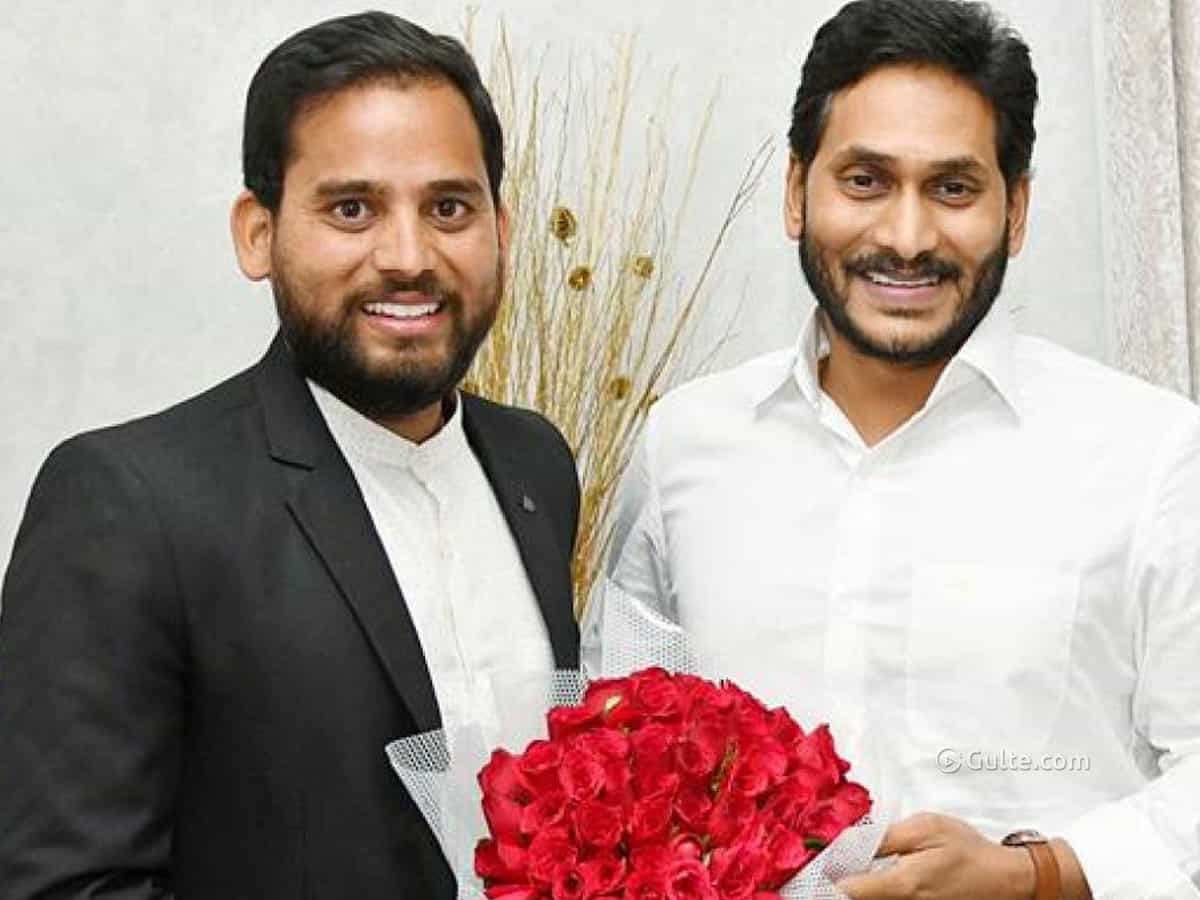 Andhra Pradesh Chief Minister Y.S. Jagan Mohan Reddy presented a cheque of Rs 35 lakh to Amgoth Tukaram, a mountaineer from Telangana on a mission to scale all the tallest mountain peaks in the world.

A native of Takkellapalli thanda in Rangareddy district, Tukaram had already completed climbing Mt Everest and five others of the total seven tallest peaks. Jagan appreciated Tukaram’s daring feat and wished him success in his endeavour.

Speaking to mediapersons after receiving the incentive from Jagan, Tukaram said that Ms Bharati enquired him about his achievements, future plans and background at the award ceremony. “Surprisingly, a few days later, I got a call from the Andhra Pradesh CMO and visited Tadepalli.

A post graduate student in Political Science, Tukaram said that he felt very happy on receiving the financial aid from Jagan as he never expected it. He said he would be very grateful to Jagan for the warmth he had shown in honouring him.

The mountaineer is waiting for the pandemic to ease to plan climbing Mt Vinson in Antarctica and Mt. Denali in North America, so as to realise his dream.

This gesture by Jagan is winning applause from various quarters as people are seeing it as a welcoming move to defuse rivalry between Andhra Pradesh and Telangana and at the same time, encouraging talent without any bias.