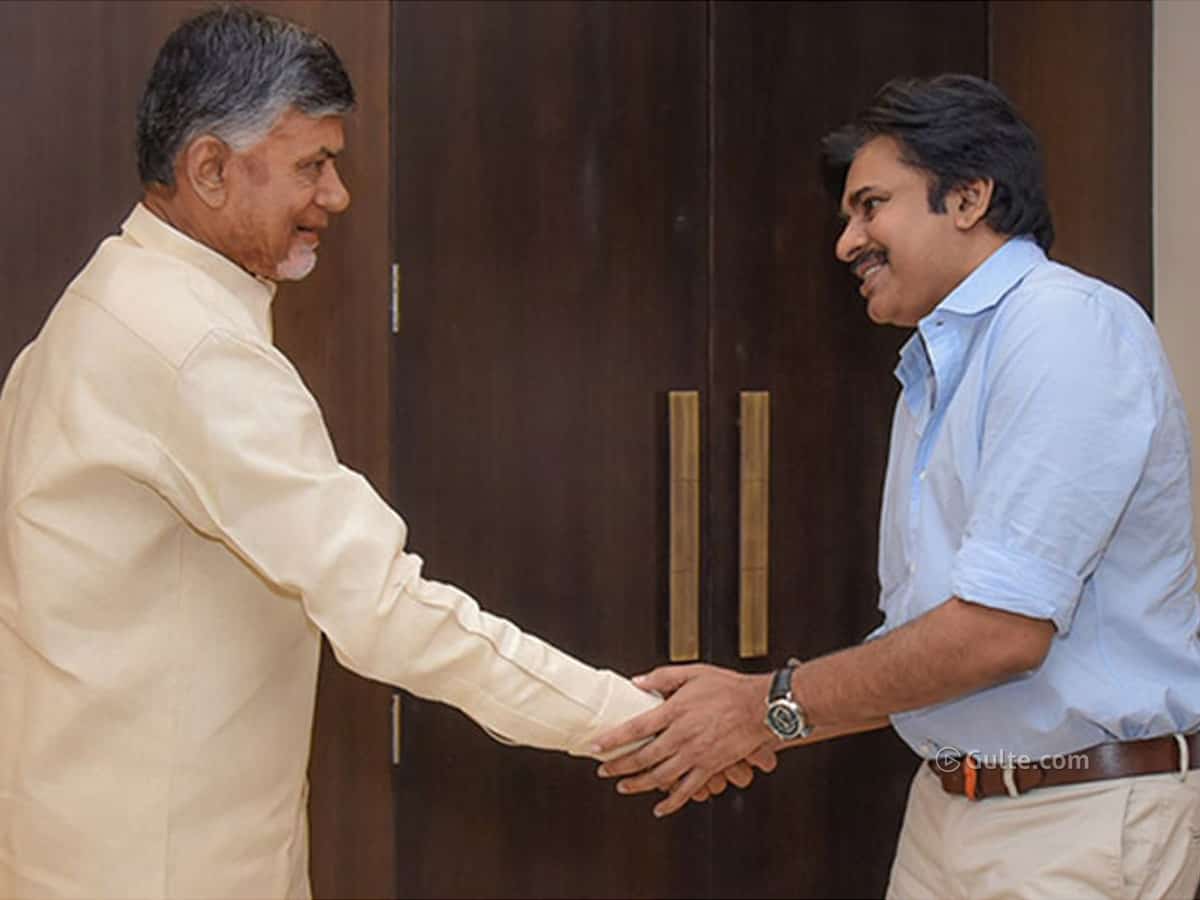 Though it was a clean sweep by the YCP in the Parishad polls, the Telugu Desam Party and Jana Sena parties also performed considerably good.

In a few mandals, both the parties could clinch the MPP president posts, if they can reach a compromise. There are reports that the process is already underway in some places.

In the wake of such a situation, the TDP cadre is raising a demand that the party should forge an alliance with the JS for the next elections.

Former minister Pitani Satyanarayana suggested that their party chief N. Chandrababu Naidu should consider forging an alliance with Jana Sena for the upcoming general elections. He said he had told Naidu that he understood there was a chance for the party to win the polls by working in coordination with the Jana Sena.

Further, he also told Naidu that it is better to have a pre-poll alliance rather than going for a post-poll alliance. In the wake of rumours on early polls, Pitani demanded that leaders of both the parties discuss the modalities and take a decision.

The issue to be noticed here is that though the Jana Sena and BJP are allied parties, the JS and TDP are planning to move ahead together to secure the MPP president posts.

It seems as though none of the BJP and Jana Sena leaders in the state are happy to work in coordination. Leaders of either parties are planning their own programmes and meeting each other formally only when it is inevitable.

In the Parishad poll results, it was declared that BJP won 28 MPTC seats, Jana Sena 177 and TDP in 917 seats.

Leaders of both the TDP and Jana Sena are hopeful that the results would have been more encouraging had leaders of the parties worked together.

May be, Pawan also is interested in the move. To get a clear understanding on the issue, let us wait and watch the developments in the state.