We are happy with AP government, says Telugu Film Chamber 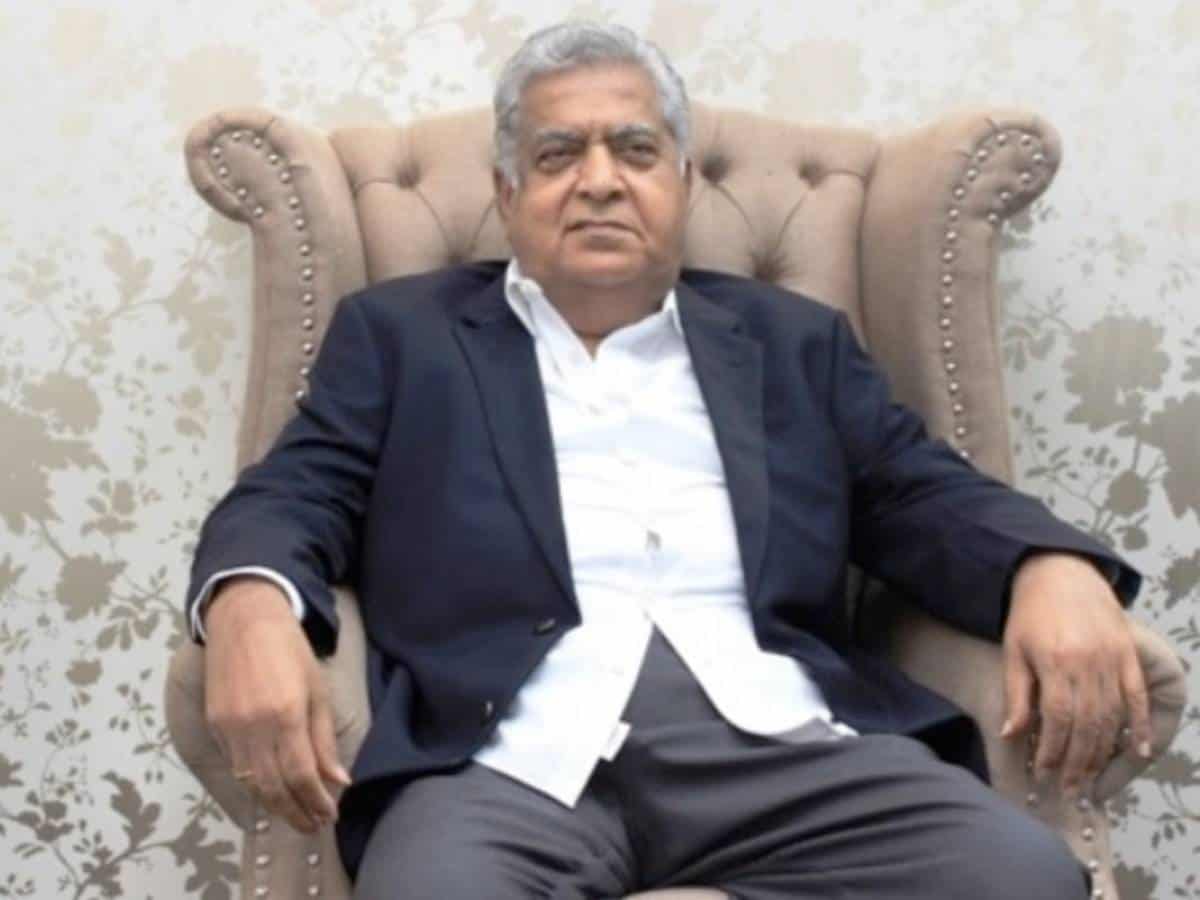 Powerstar Pawan Kalyan sealed an opportunity to discuss various issues of the movie industry at the pre-release event of Republic. The actor expressed his views representing the entire film industry. Pawan clearly mentioned that the AP government is not supporting the Telugu cinema industry. However, the Telugu film chamber of commerce issued a statement condemning that the views expressed by individuals do not represent the industry as a whole.

In their press release, the Telugu film chamber of commerce president Narayan Das Narang revealed that the governments in both the Telugu states always extended their support and encouragement to the film industry.

The press meet also stated that the AP government is positively responding to all their concerns and will be favourably addressed in the near future. “Recently Various individuals have expressed their views, opinions and anguish on different platforms. These are not the voices of the Industry as a whole,” the press note read.

Earlier, in his press meet, minister Perni Nani mentioned that the film industry should condemn comments made by Pawan Kalyan, mentioning that the film Love Story is doing well in AP without any disturbances.

Pawan Kalyan might have made some valid comments but the way he expressed it is going to do more damage to the relations between the government and the film industry. Without the issue taking an ugly turn, the industry issued a statement that they have no issues with the government.
image.gif