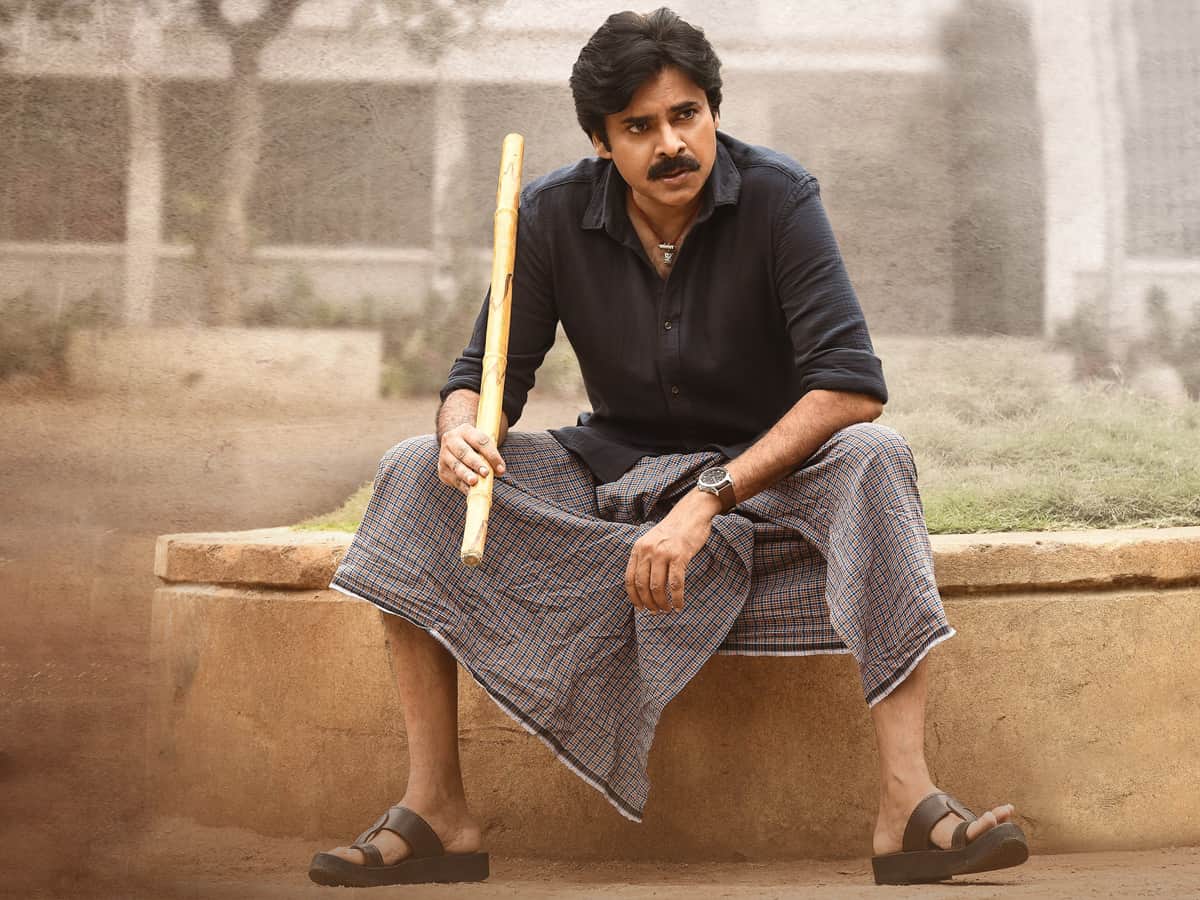 Power Star Pawan Kalyan was once synonymous with unlimited rage and flared up temper. He was quite pro-active when he headed the youth wing of his brother Chiranjeevi’s Praja Rajyam Party. However, that josh and vigour have been missing in the actor-politician ever since he launched his Janasena Party.

Die-hard fans are slowly getting used to Pawan’s mellowed speeches where he doesn’t let his tempers flare-up unnecessarily. But they are unable to digest his courteous silence without launching counter attacks whenever his detractors abused him. And it looks like there’s now a big change in Pawan’s modus operandi in this regard.

Pawan’s speech at Republic’s pre-release event was just what his die-hard fans expected from him. Some of the statements made by Pawan targeting the YSRCP leaders continue to cause tremors in AP politics even after 3 days.

YSRCP leaders and sympathisers are launching counter attacks against Pawan on a daily basis. Yesterday, actor and YSRCP supporter Posani Krishna Murali made several serious allegations against Pawan Kalyan. But Pawan again gave a simple retort to the YSRCP leaders in a couple of viral tweets.

Comparing the YSRCP leaders to “barking dogs” in one tweet, Pawan then shared a link to the popular ‘Who Let The Dogs Out’ song in another tweet. The Janasena President concluded his tweet attack by saying that he knows who let these dogs out. Needless to say, fans are amused and exhilarated to see Pawan taking on the YSRCP attacks in his trademark fashion.