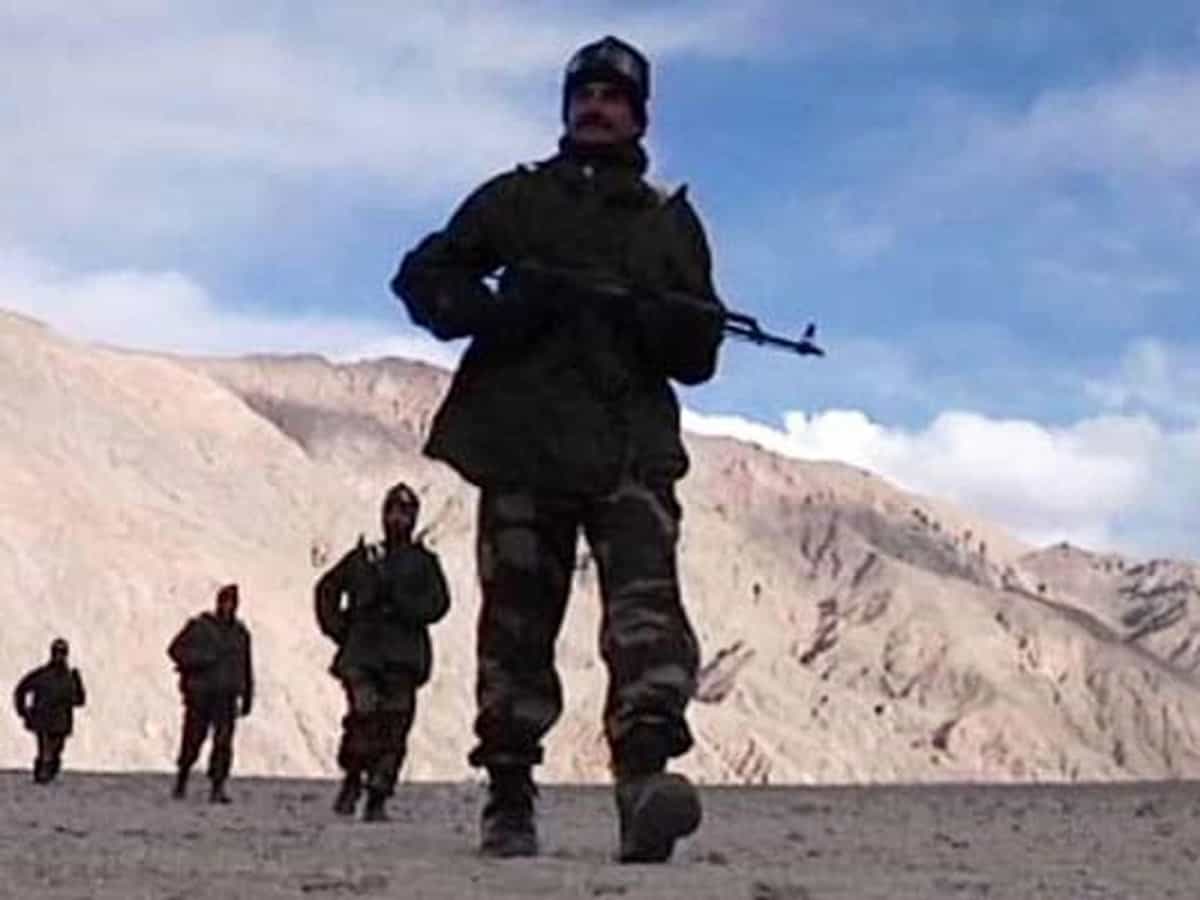 At least 20 Indian Army soldiers were killed in the violent face-off between Indian and Chinese troops in Ladakh’s Galwan Valley, according to sources. The casualities could rise and the incident happened while the de-escalation process was going on.

The Ministry of External Affairs (MEA) said that a violent face-off happened on late evening and night of June 15 in Ladakh’s Galwan Valley as a result of an attempt by the Chinese troops to ‘unilaterally change’ the status quo during de-escalation and the situation could have been avoided if the agreement at the higher level been scrupulously followed by the Chinese side.

External Affairs Ministry spokesperson Anurag Srivastava said both sides suffered casualties in the violent face-off and the Chinese side departed from the consensus to respect the Line of Actual Control (LAC) in the Galwan Valley. Indian intercepts reveal that Chinese side suffered 43 casualties including dead and seriously injured in the violent face-off in Ladakh’s Galwan valley, sources confirmed to ANI.