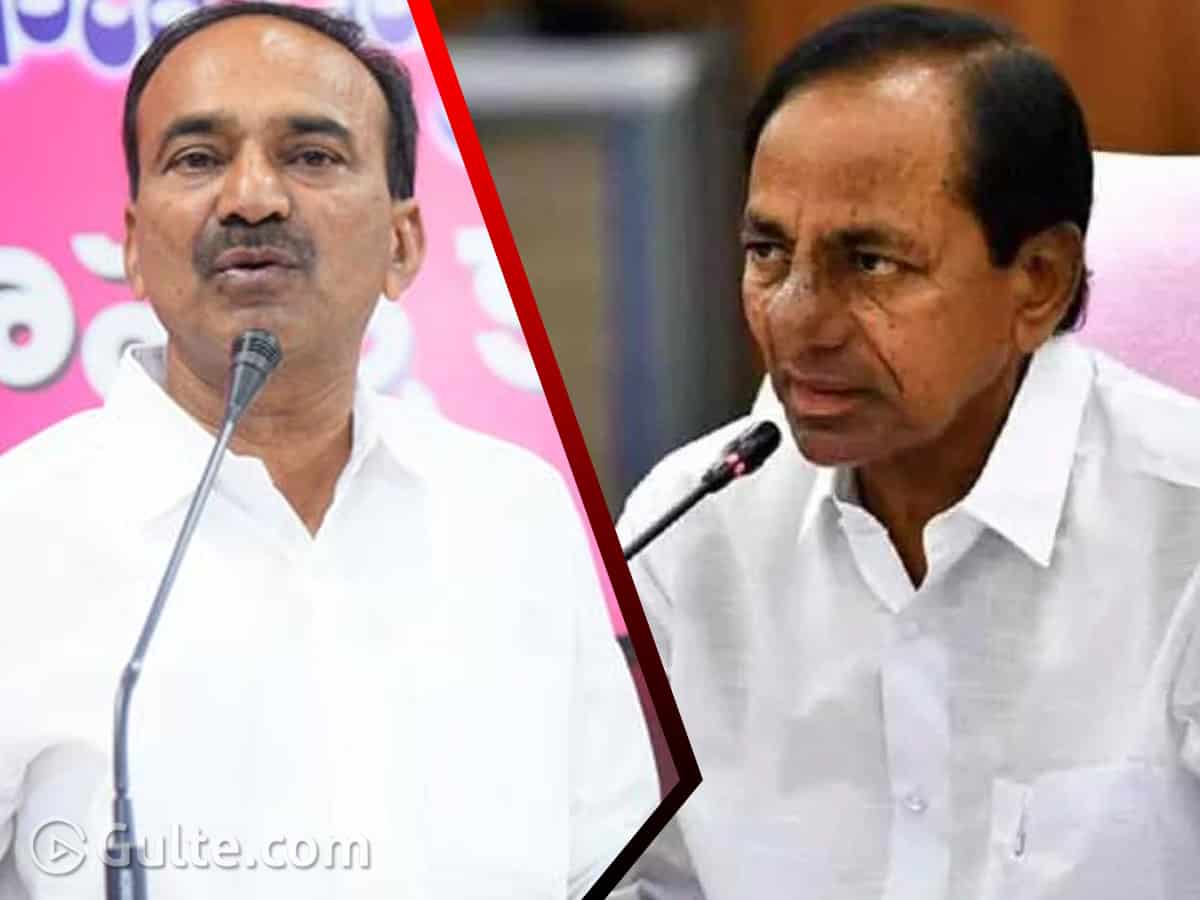 After former Telangana health minister Eatala Rajender submitted his resignation in June 2021, the Huzurabad Assembly seat is vacant. The government of Telangana is leaving no stone unturned to win the seat in the bypoll. On Tuesday, the election commission has finally released the schedule for the by-election.

Eatala Rajender who joined Bharatiya Janatha Party will contest to the Assembly from this constituency again. Meanwhile, the ruling party TRS announced that Gellu Srinivas Vadhav will be their candidate for the by-polls. The Congress party is yet to confirm the name of their candidate.

The EC released the election schedule for three parliament constituencies and 30 assembly seats. The by-polls for the Badvel constituency in Andhra Pradesh will also be held on 30th October.