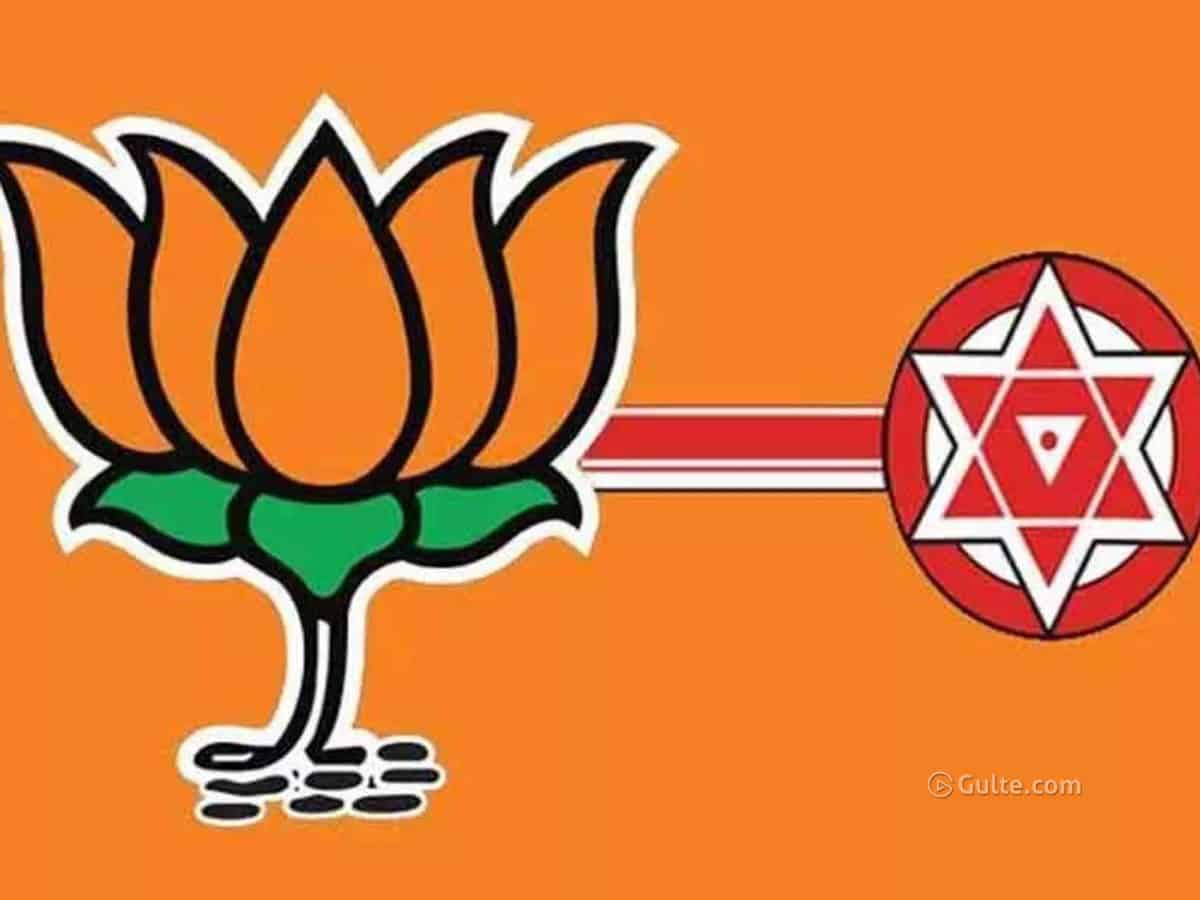 In fact the YouTube was flooded with many videos of Jana Sena supporters and common man and defended Pawan for addressing film industry problems with aggressive speech. Whereas Andhra BJP played a spectator role and so far no BJP leader condemned any minister’s comments and the language.

With no support from BJP’s side, Jana Sena leaders and cadre are said to be upset. A discussion among few leaders took place and they are not pleased with BJP maintaining absolute silence in the fresh controversy.

In recent times BJP and Jana Sena are not moving ahead as partners. There have been reports that it’s all over between both the parties while Jana Sena leaders are looking at TDP post the MPTC and ZPTC elections.

But Pawan is in no rush to take a call on alliance now and is focused on exposing the failures of YSRCP government. On October 2nd, Pawan had called for Sramadanam on roads and appealed Jana Sena cadre to take part in it.