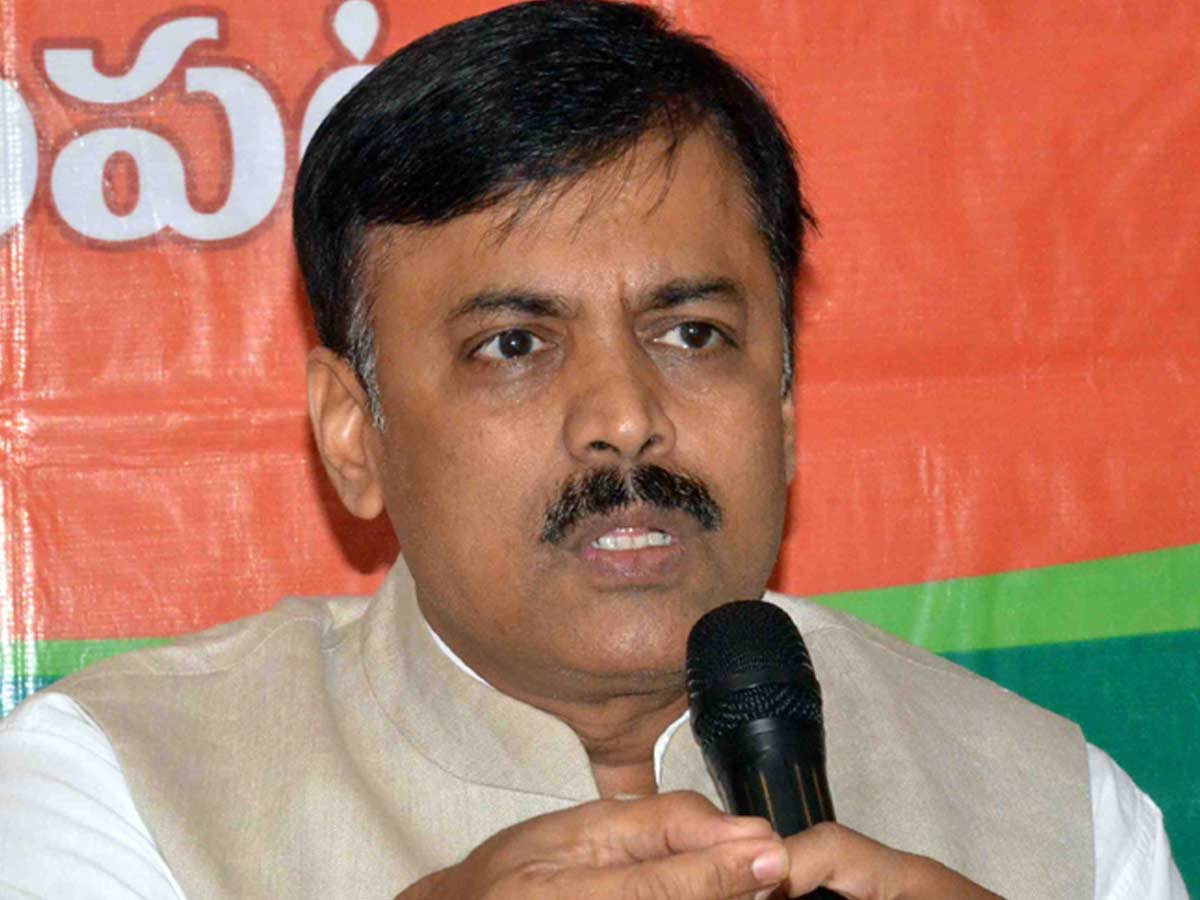 In the verbal war between Jana Sena chief Pawan Kalyan and YSRCP ministers, BJP is maintaining an awkward silence. Instead of coming to the rescue of its partner, BJP stayed at bay and it raked up serious doubts on the future coalition of both the parties.

Finally one leader has responded and he is none other than BJP Rajya Sabha MP GVL Narasimha Rao. Condemning the YCP ministers remarks, GVL opined that the ruling party should have patience and persistence to take the criticism.

GVL termed YCP ministers comments as arrogance and added that such politics also hint at downfall. Instead of countering the opposition, the YCP government should focus on the damage incurred due to the Gulab cyclone in Andhra Pradesh.

So far GVL is the only BJP leader to come in support of Pawan Kalyan but the Jana Sena chief received huge backing from Kapu community and common man.