Pawan is a psycho and so are his fans: Posani 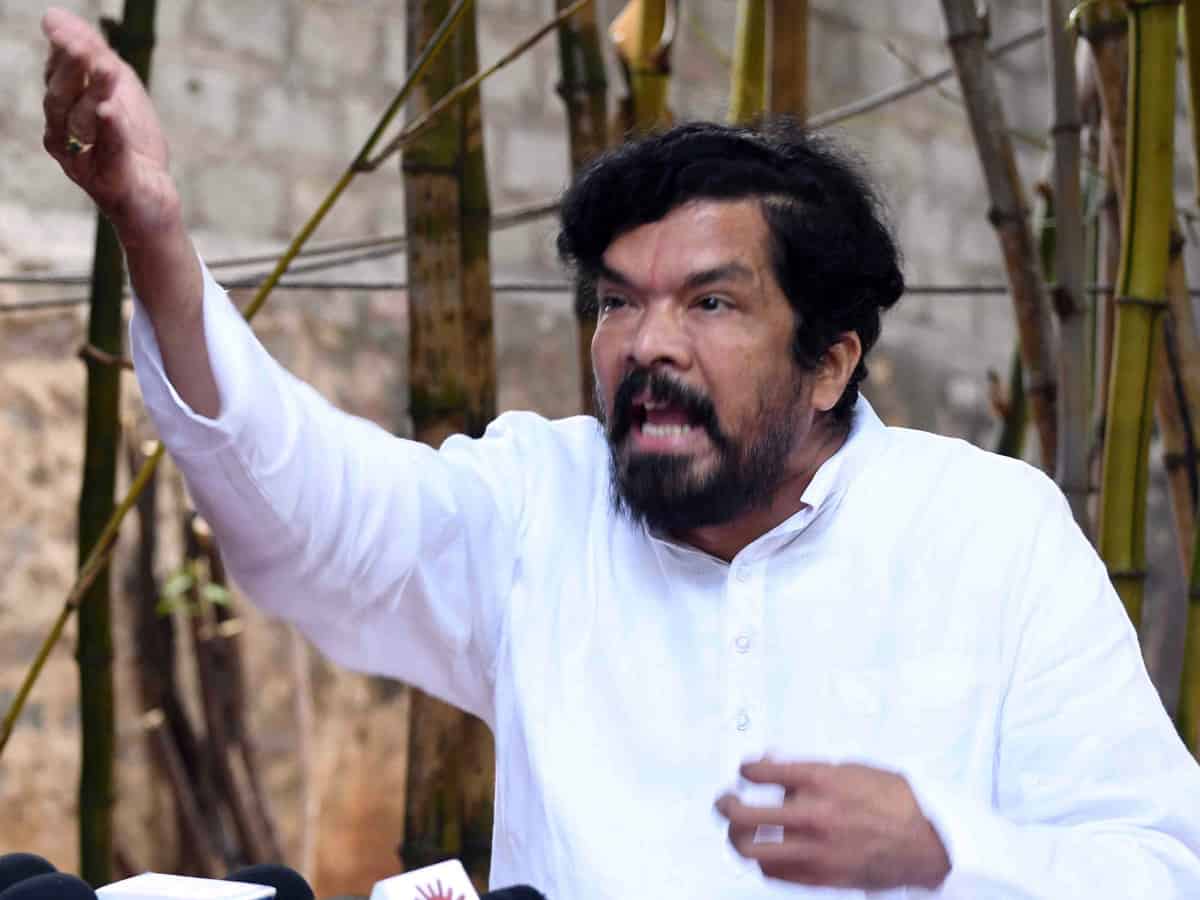 Outraged by this torture, Posani reached Hyderabad Press Club from shooting. Talking to press Posani said, “Pawan Kalyan is a psycho and so are his fans. With your fans you can’t demoralise me.”

“Vedava… Daridrapu Naa Kodaka..” are some of the words Posani used against Pawan. “One more abusive message or call to my phone, I will reach your home and will use the same language against your mother, daughter and wife,” warned Posani.

The actor also recalled an incident of Pawan’s working style. “I was also part of ‘Sardar Gabbar Singh’ and generally I shoot only till 6 PM. But one day the crew asked me to stay back and so I waited till 9 PM. Pawan did not make it to the sets and I left home. At 10:30 PM, Pawan called me and asked me why did l leave early? I did reply strongly and then I was removed from the film,” said Posani.

For his aggressive comments, Posani said if the industry bans him, I would not talk further. Posani complemented AP CM YS Jagan. “Chandrababu Naidu left the state government with Rs 2 Lakh crore and Jagan is working sincerely to clear the loans and do welfare simultaneously. Wonder why Pawan is unable to see this?” added Posani.

During the press meet, Posani really lost his cool and vent out his anger completely on Pawan and fans.