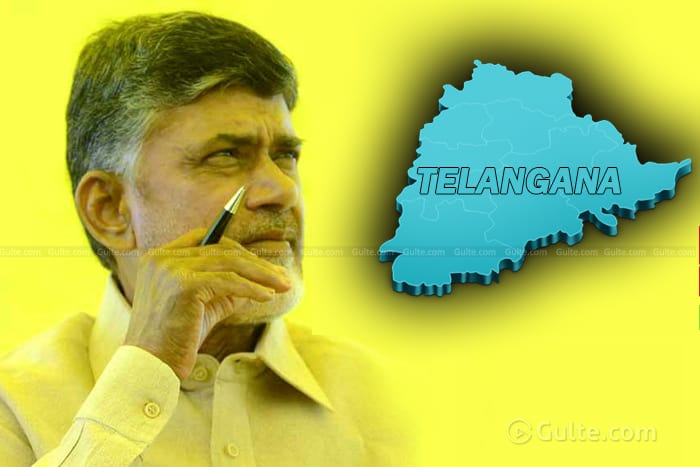 In what could be a big surprise, the Telangana Telugu Desam has decided to contest the Huzurabad by-election. Confirming the same T-TDP’s Karimanagar Parliament constituency in-charge Ambati Jojireddy held a press meet in Huzurabad.

“Our chief Chandrababu Naidu will announce our party candidate once the by-poll notification will be out,” said Joji Reddy. He also appealed to people to vote against TRS and BJP which are involved in blame games and influencing people.

This is really surprising and kind of strange. Telangana TDP has no cadre while all prominent leaders have left the party. Under these circumstances, to contest the by-poll is really a gutsy decision.

But how will people receive Telangana TDP? Will it manage to get at least a deposit? Political observers believe that it would be another humiliating defeat and they opined that instead of contesting the polls, the party should work on its cadre and grow from strength to strength.

Huzurabad will go for by-poll on October 30th and the results will be declared on November 2nd.