‘Why Is The PM Silent? Why Is He Hiding? 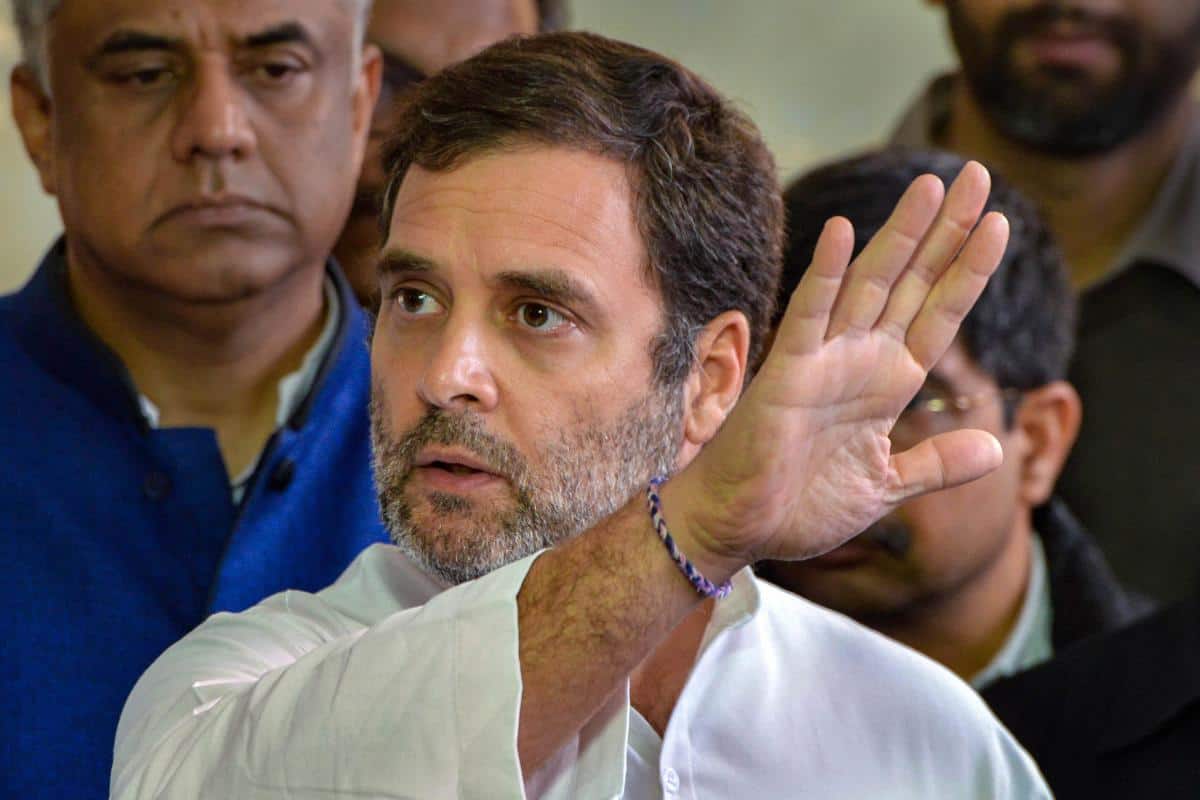 The whole nation is mourning the death of 20 Indian soldiers in the clashes between India and China at Ladakh. Condolences from all corner is pouring down to martyrs. However, the Congress party is blaming the BJP government in power doing nothing to restore the peace and protect the army.

Congress leader Rahul Gandhi questioned PM Narendra Modi’s silent on this. He took to his Twitter and asked, “Why is the PM silent? Why is he hiding? Enough is enough. We need to know what has happened. How dare China kill our soldiers? How dare they take our land?”

Conversely Rahul Gandhi is being bashed on the social media for his old meeting with Chinese ambassador during Doklam standoff. Netizens are asking Rahul Gandhi to disclose the details of meeting with the Chinese ambassador and a picture of this meeting is being widely shared on the social media. Rahul’s sister Priyanka Gandhi Vadra is also spotted in the picture.

Rahul Gandhi has yet again landed soup for trying to corner PM Modi.