Atchannaidu To Undergo Another Surgery 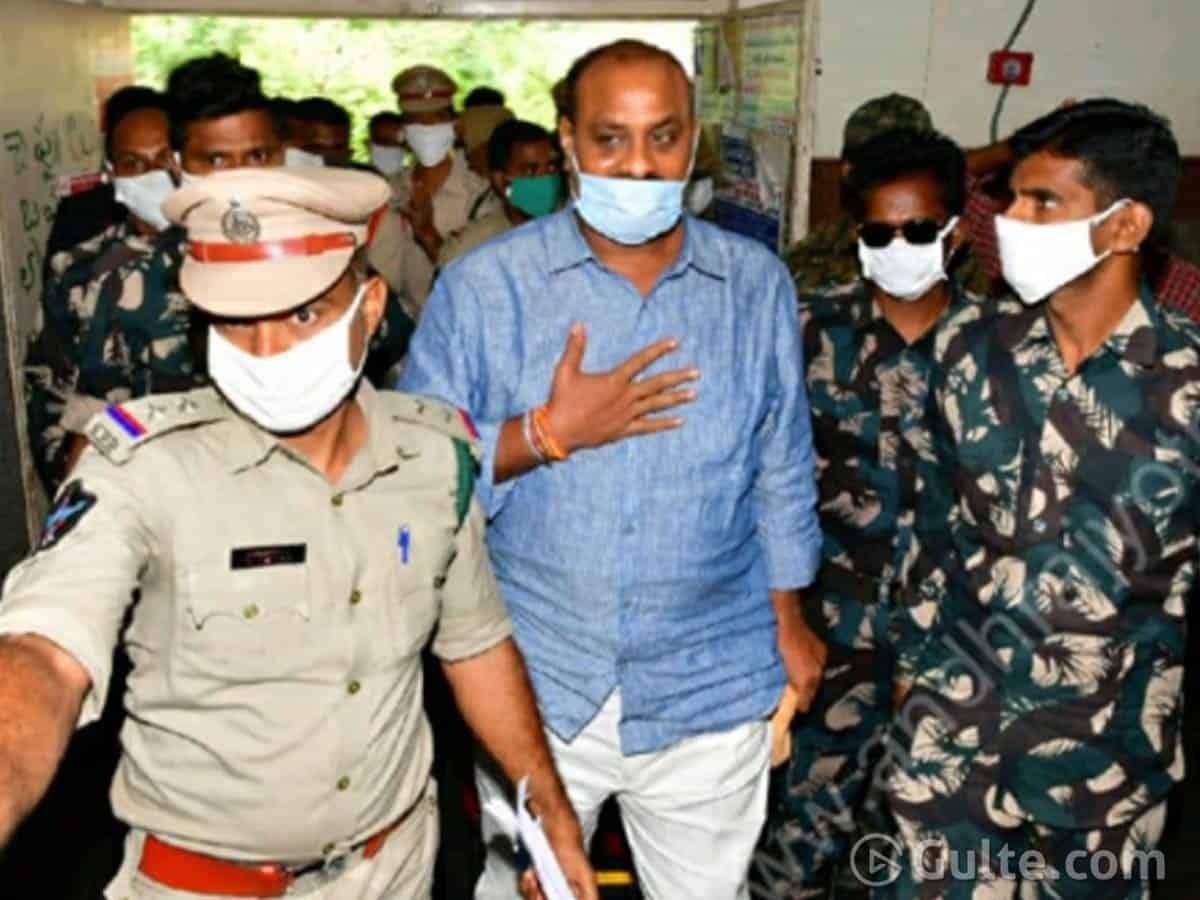 TDP leader Atchannaidu’s health is said to be deteriorating and he is undergoing a second surgery at Guntur Government Hospital (GGH). Very recently Atchannaidu underwent piles surgery and when he was recovering, he was arrested by ACB in connection with ESI scam last week.

Amidst in recovering stages, the ACB made Atchannaidu to travel nearly 500 kilometres in a four wheeler and this has severely affected. After producing before the ACB court, Atchannaidu complained about his health to the ACB Magistrate and considering this, the court asked the cops to admit him in GGH.

Since then Atchannaidu is in GGH and undergoing treatment. However the Tekkali MLA condition did not improve and the surgery spot kept bleeding. So the GGH doctors have decided to get him operated.

Regarding Atchannaidu’s health, the family members are worried. Two petitions regarding bail to Atchannaidu were filed in the AP High Court. The family members mentioned in their petition that if bail is granted he would be admitted in private hospital for better treatment. They also informed the court that they haven’t met Atchannaidu ever since he was arrested.