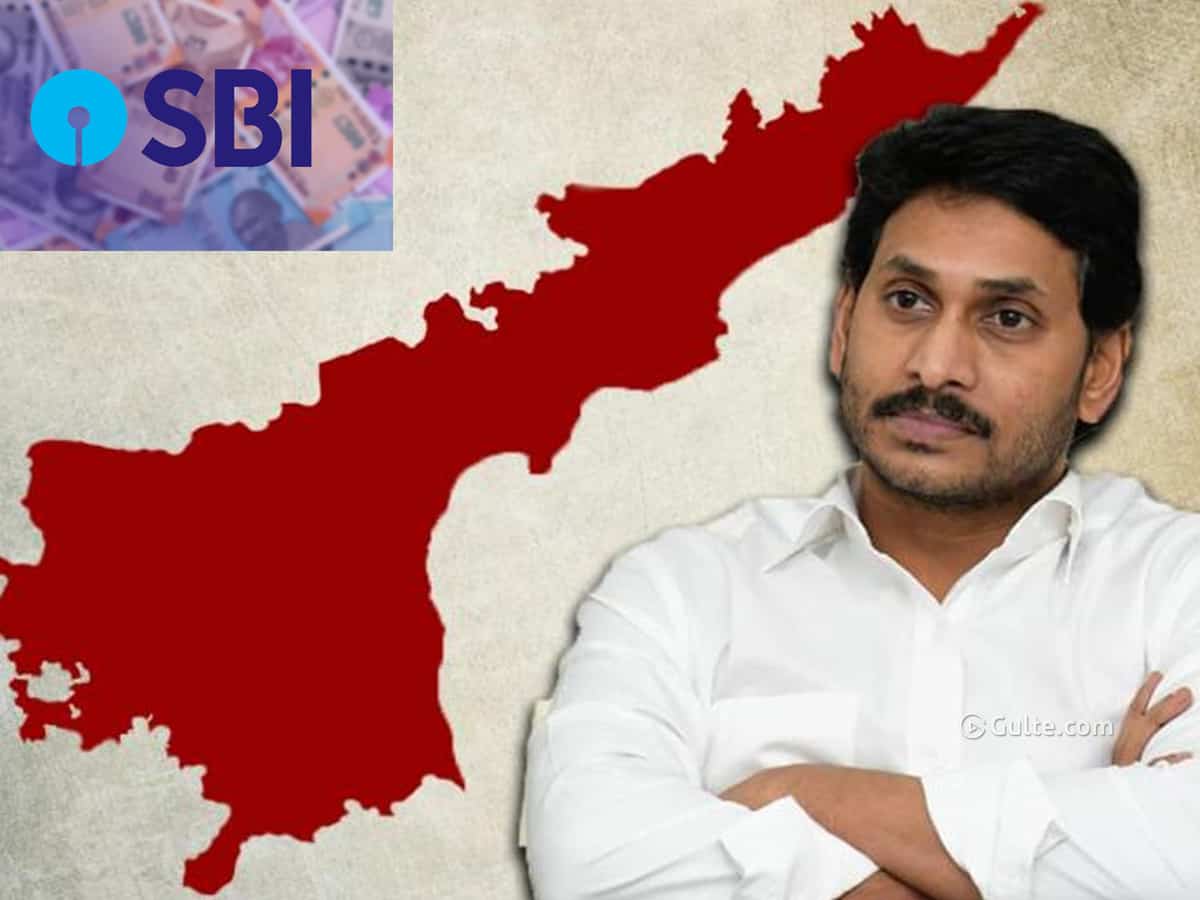 The YS Jagan-led Andhra Pradesh government is heavily relying on loans, overdrafts, and debts to fund cash dole-out schemes. The government is seeking fresh loans even to credit the salaries of the government employees and also to carry out the pension distribution program.

Now, the AP government has approached State Bank of India to allot Rs 6,500 crore overdraft for implementing the Centrally Sponsored Schemes(CSS) in the state.

With the state finances running at an all-time low, the government sought overdraft to be used as working capital by five nodal implementation agencies. Regarding the same, Andhra Pradesh Finance Secretary KVV Satyanarayana wrote to the SBI seeking Rs 6,500 crores in overdraft.

This clearly showed that the state government’s financial stability is all but inexistent. The SBI was amused by the government’s request and was quick to turn down any advancements in this regard.

The SBI rejected the overdraft proposal, calling it “unusual and unheard of”.

“Requesting a loan is something that we see often. But seeking an overdraft by escrowing central funds is unheard of,” a bureaucrat stated.