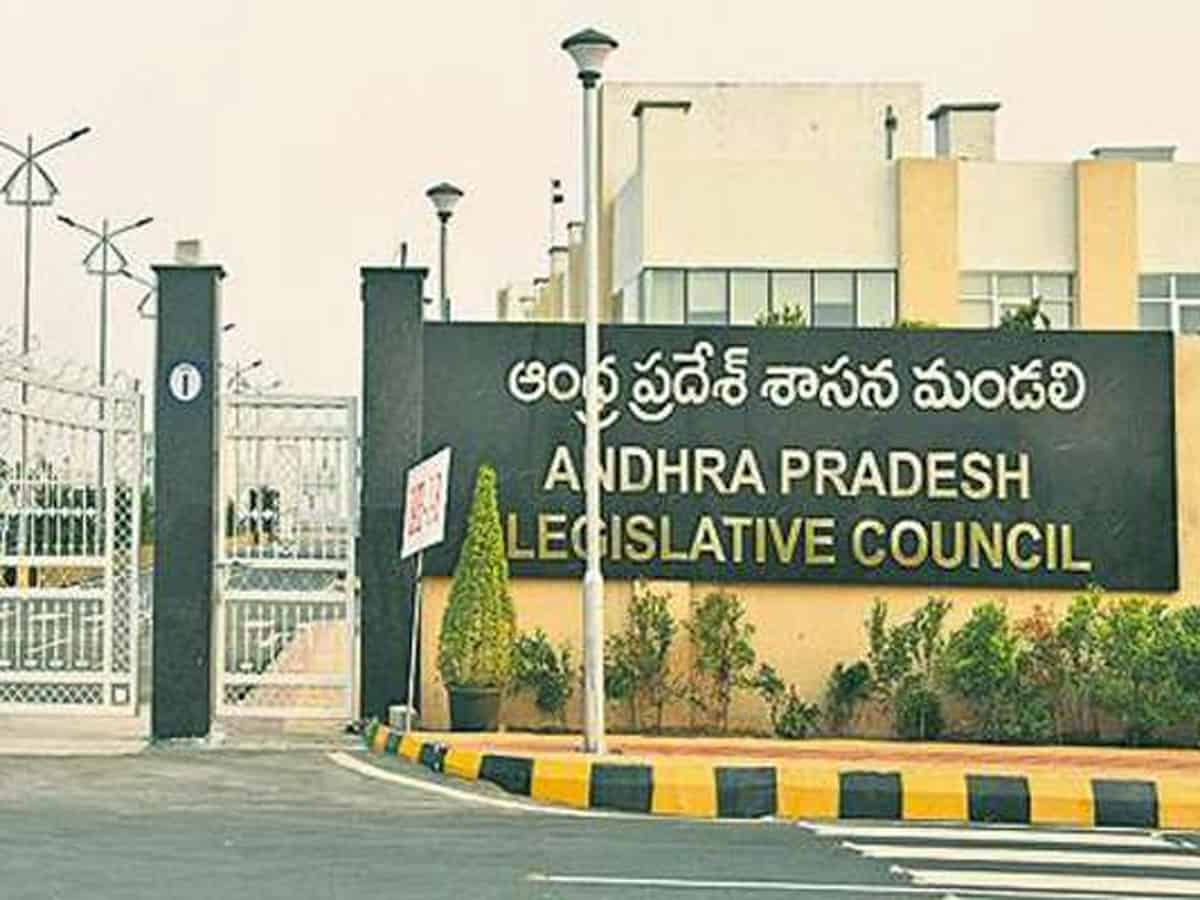 While the Assembly had passed the Appropriation Bill 2020-2021 today morning, Council had stalled the bill due to ruckus between ruling and opposition MLCs.

Though former finance minister and present Opposition Leader in Council Yanamala Rama Krishnudu had cautioned the government and insisted that the Appropriation Bill must be introduced first and taken up for discussion, the ruling party had not taken it seriously. The ruling party leaders had insisted that the Council should first discuss the bills that were passed by the Assembly on Tuesday whereas the Appropriation Bill was passed by the Assembly only on Wednesday.

Ruling party leaders had brought APCRDA Bill 2020 and Decentralization of Administration – Inclusive Development of All Regions Bill 2020 in the Council for the clearing. TDP MLCs had strongly opposed both of these bills.

TDP Has Majority, YCP Has Minority

TDP enjoys a majority in the Council. Of the total 58 members in the Council, Opposition TDP has 28 members whereas the ruling YCP has meager 12 members and others are 12 members which includes BJP, IND and PDF. As TDP has majority, it didn’t allow to pass the APCRDA Bill and Decentralization Bill claiming that these two bills were opposed by the majority of the people.

Now, one has to wait and watch how the government would deal with this situation.