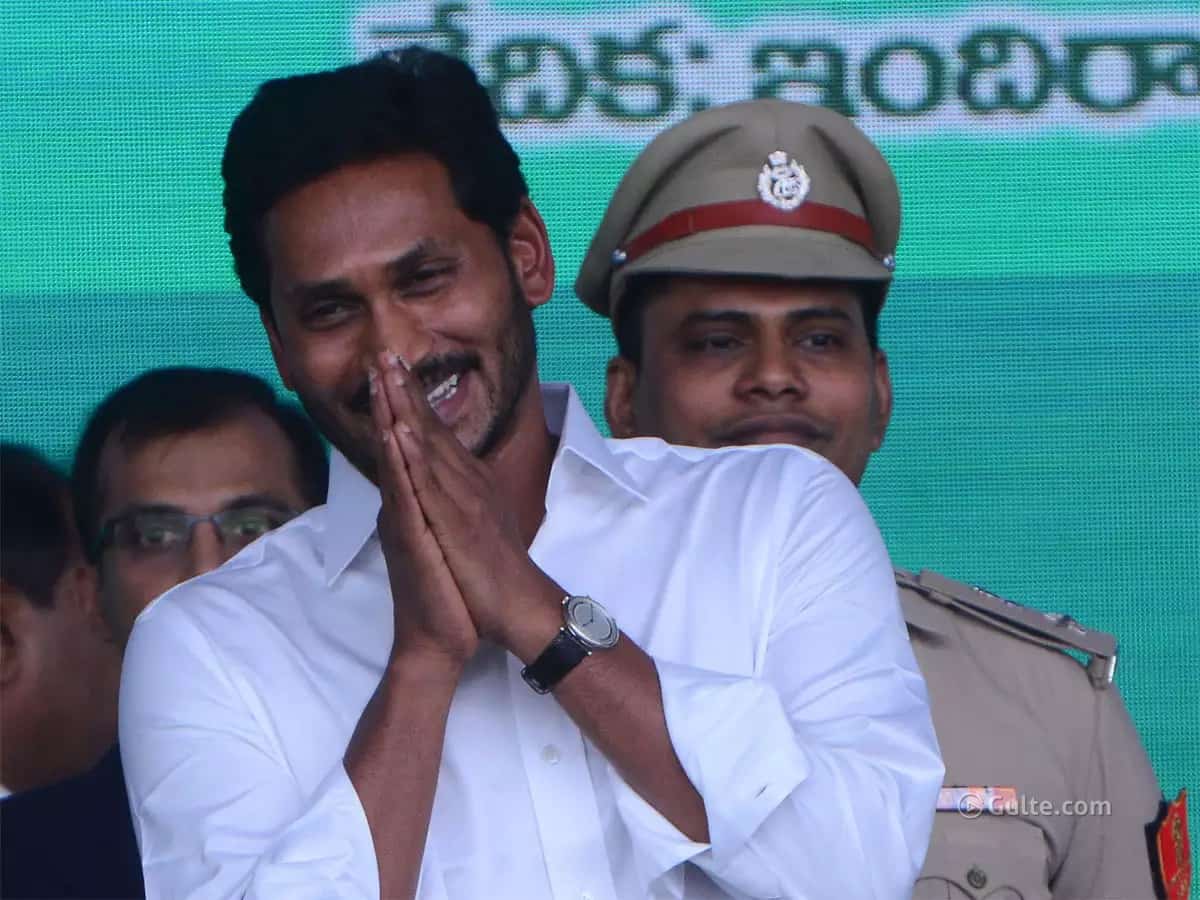 They made it clear that their motto was not to corner the government but only to ensure that their grievances were addressed.

They questioned Chief Minister Y.S. Jagan Mohan Reddy for failing to keep up his promises of regularising the contract workers in various department, scrapping the Contributory Pension Scheme (CPS) method of pension payment, increasing the salaries of outsourcing employees. “We are not able to understand whom should be approach with our demands,” they lamented.

The RTC employees, teachers, village volunteers and other employees rued that the government was neglecting their welfare and wellbeing even when they cooperated with the state during the last one year when the Covid-19 pandemic was at the peak.

The RTC employees lamented that they were in a tricky situation after the corporation was merged with the government. After the merger, we felt very happy that we too would be treated as government employees but surprisingly, the PRC has been delayed for more than two years. Now, they say that the pay committee should finalise our categories and only then would PRC would be implemented for us, the leaders said.

“If a person serves as an MLA or MP for one term, they would be eligible for pension for their lifetime but employees, even after serving for 30 years and above, are not able to be guaranteed about pension. The authorities have certain rules and employees have completely different rules. Is this not injustice,” they asked.

The village volunteers completed 2 years of service and Jagan promised to regularise their jobs. Now, they say an examination would be conducted and their jobs would be regularised only after they clear the test, the JAC leaders explained and asked why were things getting delayed. “Maata tappam, madama tippam annaru,” they reminded and asked Jagan to fulfil all his promises.

The employees also complained that they were not able to use the health cards due to the faulty EHS policies and non-reimbursement of bills to the hospitals. How can a pensioner survive without medical facilities, they asked.

AP JAC co-chairman and State Headmasters’ Sangham president Narayana Reddy lamented that teachers they were not being paid for the last five months. Jagan has been claiming that all government schools are getting revived through various schemes and programmes but at the ground level, the situation is different. The CM said that every school should have a minimum of two teachers but he does not know how many schools are not complying with that rule. As many as 15,000 posts have been blocked and who has to fill all that requirement, he asked.

There are many teachers who retired in the last one year and who will teach in their place, he asked and suggested that the government should provide academic volunteers if the posts cannot be filled. Of late, there is no inspection or monitoring on the schools and everything is in a haphazard manner, he said.

Now, numerous apps are being developed even when the headmasters have told the government not to go for machines teaching students. Many schemes are launched and abandoned mid-way. Implementation of schemes is very poor, he pointed out.

What happened to the bio-metric attendance system and virtual classes on which thousands of crores were spent, he asked. The staff in education department and officials are colluding with each other and ruining the education system, he rued.

The deputy DEO cadre has been destroyed completely. Over 10 employees were promoted as DEOs recently but Chittoor district does not have a regular DEO. Instead, an assistant director is heading the post. Why are teachers having years of experience not being considered as DEOs, he asked.

The numerous issues raised by the employees only indicate that administration is completely lacking in the state but yet the Chief Minister time and again stresses on the implementation of Navartnalu alone, another leader said.

The delay in payment of salaries and failure in clearing medical bills to hospitals indicates there is an economic crisis in the state, say economic experts.