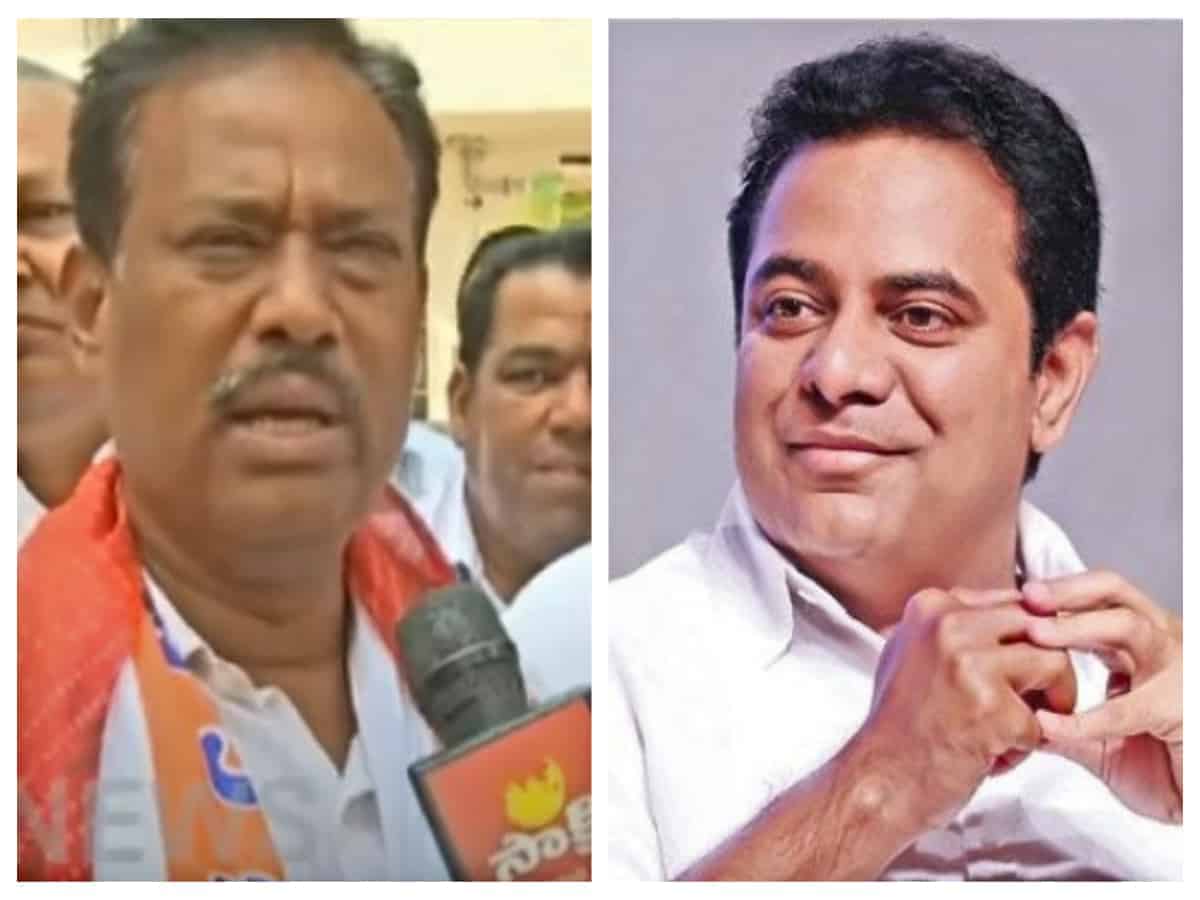 Karnataka BJP MLA Dr. Shivaraj Patil brought a major embarrassment to Telangana BJP as he proposed to merge his constituency, Raichur in Telangana state. Speaking in a public event, the Raichur MLA commented so and surprisingly his comments were welcomed by the public.

This video of the BJP MLA proposing to merge with Telangana state is going viral on the internet. With the video circulating on social media, the TRS party is taking advantage of it. TRS young leader Krishank shared the video and then it was retweeted by TRS Working President KTR.

“Validation for Telangana coming from across the border; Karnataka BJP MLA says Raichur should be merged in Telangana & the audience welcomes the suggestion with applause,” tweeted KTR.

In the first tenure of the TRS government a similar proposal came from Maharashtra state. People of Nanded wanted to be part of Telangana state and a delegation of local leaders also met CM KCR back then. It was the BJP led coalition government that was ruling the state.

Now Karnataka is also being ruled by BJP and the Raichur MLA’s comments are a huge shame for the Telangana BJP which is attacking the TRS party in every aspect.

We have to wait for the Telangana BJP leaders reaction on this.